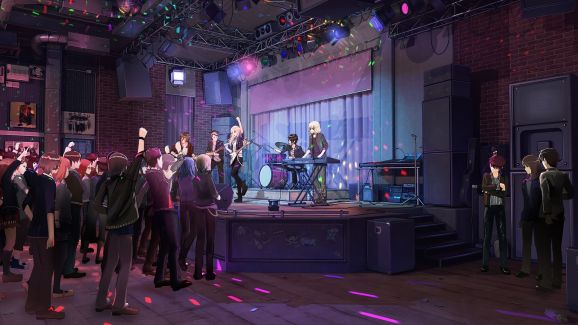 If you’re willing to make a steamy game, Nutaku has an offer for you. Canadian online game publisher Nutaku said it is launching a $10 million fund to invest in game developers who agree to introduce sex scenes in their games.

The fund will provide financial support for converting games into not-safe-for-work (NSFW) titles aimed at the adult market.

The fund will pay developers the full cost of introducing nudity and sex scenes into their high-quality games. This will further Nutaku’s objective to expand the platform’s selection of adult games available to mature players.

“The goal of this significant investment is to jumpstart an industry with incredible potential,” said Robert Mann, Nutaku’s communications manager, in a statement. “Adult gaming is uniquely poised for enormous growth, with consumers demanding more premium content, but developers have previously suffered from limited exposure due to the lack of distribution platforms. We are creating a space for gamers and studios to explore a new territory bursting with consumer interest.”

Games considered for adaptation will be judged by a number of metrics, including a positive rating from the Apple App Store, Google Play, Steam or other portals, alongside positive critic reviews and enthusiastic community support. 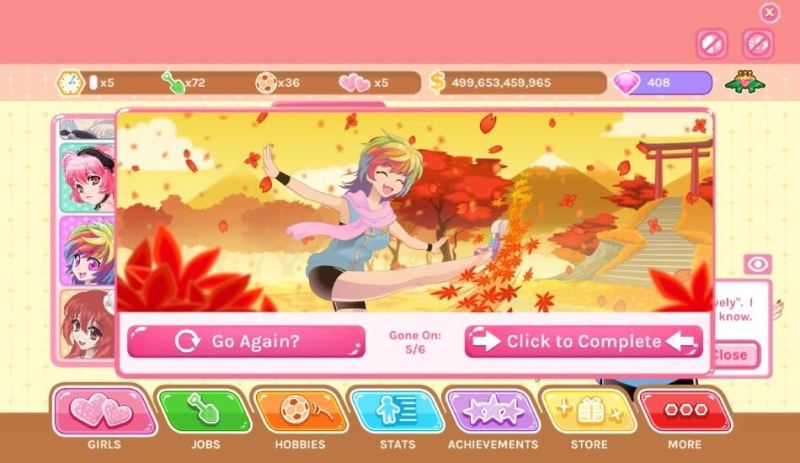 Nutaku’s offer could be a lifeline for some developers. In the oversaturated gaming app market, millions of games compete for exposure and less than 1 percent of studios produce a financially successful product.

By contrast, Nutaku said its rapidly growing user base of over 23 million monthly users are hungry for new content, resulting in over 90 percent of games with adult editions earning back their initial investment within three months. Previous NSFW conversions, such as the dating sim “Crush Crush,” proved to be a breakout hit on the gaming portal, the company said.

The $10 million funding initiative follows on the heels of a Nutaku-backed investment campaign which successfully distributed $2 million to adult game developers, contributing to the production of several released and upcoming adult titles.

This includes notable projects such as Harem Heroes, Road Redemption, Fist of Jesus, Shards of Eradine, Girls on Tanks, and more.