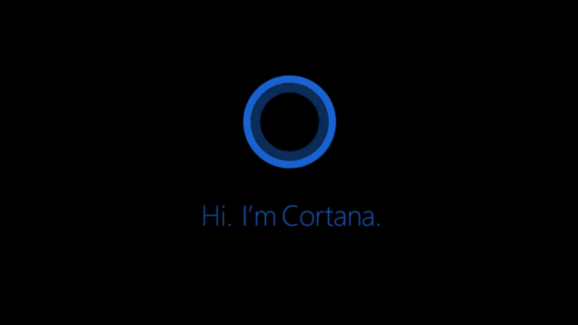 Microsoft today updated Cortana for Android, iOS, and Windows 10 with support for lists. In the same vein, Cortana has also gained support for Wunderlist, a task-management app Microsoft acquired in June 2015.

Cortana’s new skill means she can easily create and manage your lists, just in time for the holiday season. Whether you’re on your computer or phone, the new list skill means you can simply tell Cortana to create a new list or add an item to an existing list. She can thus keep track of the things you need to remember so you don’t have to.

For example, you can say “Hey Cortana, create a Holiday list” or open Cortana first and say “add wine to my holiday survival list” and she’ll add the item accordingly:

If you’re a Wunderlist user, you can also connect Cortana to your Wunderlist account. Doing so will give Cortana access to the lists you already have, let her add due dates to your To Dos, and have the option to create shared lists from the Wunderlist app.

Unfortunately, the new list skill is only available for English-speaking users in the U.S. This is the part that’s rather ridiculous: It’s taken Microsoft a long time to add functionality that other digital assistants have had since the start, and yet it’s still limited to just one language and one country.

Even Google Assistant, which only debuted with Google’s Pixel phones last month, supported lists at launch. And yes, I just successfully started a new list with the Google Assistant even though I’m in Canada.

This is a common problem with Cortana. Even though she is cross-platform — although we did notice that Microsoft left out the Xbox One for this Cortana’s new list skill — basic features are either completely missing or simply not available in most countries. It’s a real shame if you remember Cortana is already at a disadvantage since she can’t be bundled on a widely adopted mobile operating system.