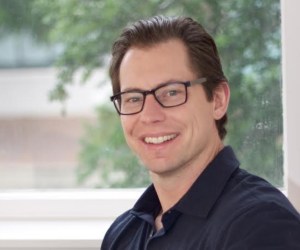 “We are creating interactive content for virtual reality, augmented reality and mixed reality,” he wrote in a post on Facebook. “The focus will be more on experiences, which is what the ‘XP’ part of our name stands for.”

Nix was most recently general manager of VR and interactive at ReelFX. Before that, he was CEO of Yvolver, a mobile player engagement platform that was acquired by Opera Mediaworks in August 2015.

“VR headsets are finally starting to arrive in quantity, and AR/MR will be the next major wave and eventually even larger than VR,” Nix said. “Our mission at ForwardXP is to build content that ultimately reaches the billions of users across these emerging devices, and not just the millions who have experienced some form of VR/AR to date.”

He added, “While focused on experiences, we strongly believe that the interactive process and design philosophies we have learned over decades in game development are critical to reach these goals. Interfaces will need to be effortless, content will be connected and social, and we need to solve for experiences that any user will want to return to daily. We want to build content that improves lives.”

In addition to its longer-term prototype projects, ForwardXP will be developing content with other partners. And it will be working with emerging indie developers to use its development, publishing, and marketing experience to bring their content to market.