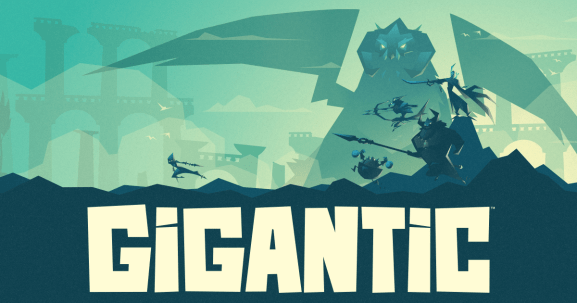 Publisher Perfect World has given us 100 codes that grant access to this weekend’s open beta for its upcoming multiplayer online battle arena (MOBA) Gigantic.

MOBAs like League of Legends and Dota 2 are some of the most popular games in the competitive scene, although Gigantic’s third-person perspective may remind you more of Smite or Paragon. The closed beta will take place from November 17 at 9 a.m. Pacific to November 20 at 11:59 p.m. Pacific on both Xbox One and PC.

“Even though it’s gorgeously rendered, light-hearted, and charming, Gigantic is for enthusiast gamers and pits teams of five heroes and their massive Guardians against each other in epic battles across a variety of maps,” Gigantic explains. “The game combines explosive combat with fast-paced teamwork, strategy, and skill, as players are required to work together and fight relentlessly to defeat opposing Guardians with spells, guns, and swords.”

We have 50 codes for each platform. If you want one, just Tweet at us, and make sure you use the #gamesbeatgiveaway hashtag, so we have an easy time finding your message. Note that we’re only giving away one account per person. Since we have so many, we’ll give these out first come first serve until the beta ends. If we run out of codes, we’ll let you know.