It’s time to do that whole Pokémon thing again. What is the catch phrase? I think it’s: “I’m Ashley Graball and I’m going to grab all of them!” That sounds right.

Sun and Moon for the Nintendo 3DS launch November 18, and they represent the seventh generation of Pokémon games. We’ve been playing these things for 20 years, and despite graphical improvements, not much has changed. You still pick one of three Pokémon at the start (a Fire, Water, or Grass-type) and then leave your small town for an adventure to become a master. Thankfully, catching and training Pokémon is still fun. But are Nintendo and developer Game Freak willing to shake up a formula that has served them so well?

I’m not far enough into the game (I’m playing the Sun version) to make a full verdict. However, I definitely have some early thoughts that I’d like to share. Above: Your new starters.

I love the Polynesian setting

Past Pokémon games have had settings inspired by places like Japan and France, but they still all felt kind of similar. Sun and Moon’s Polynesian location is a big change that permeates every aspect of the game. Everything from the buildings to the people remind you that you’re in a Pokémon version of Hawaii, and it’s a refreshing change. Even the music takes cues from Samoan culture.

The core of Pokémon has always been about catching monsters. Even after 20 years, few things in gaming are more satisfying than watching that little ball sway back and forth, anxiously waiting to see if a Pokémon is yours or not when you hear that beautiful clicking noise and jingle signalling your success.

These games need to have faster starts

It takes a long time to really get going in Sun and Moon. Before you can really start your Pokémon-catching journey in earnest, you have to watch the same story beats we’ve all seen before: kid gets his first Pokémon, kids learns how to catch Pokémon, kid fights rival, and so on. The game spends a lot of time explaining how everything works. I understand why that’s important for new players, but it becomes boring for someone like me who’s been with the series since the beginning. 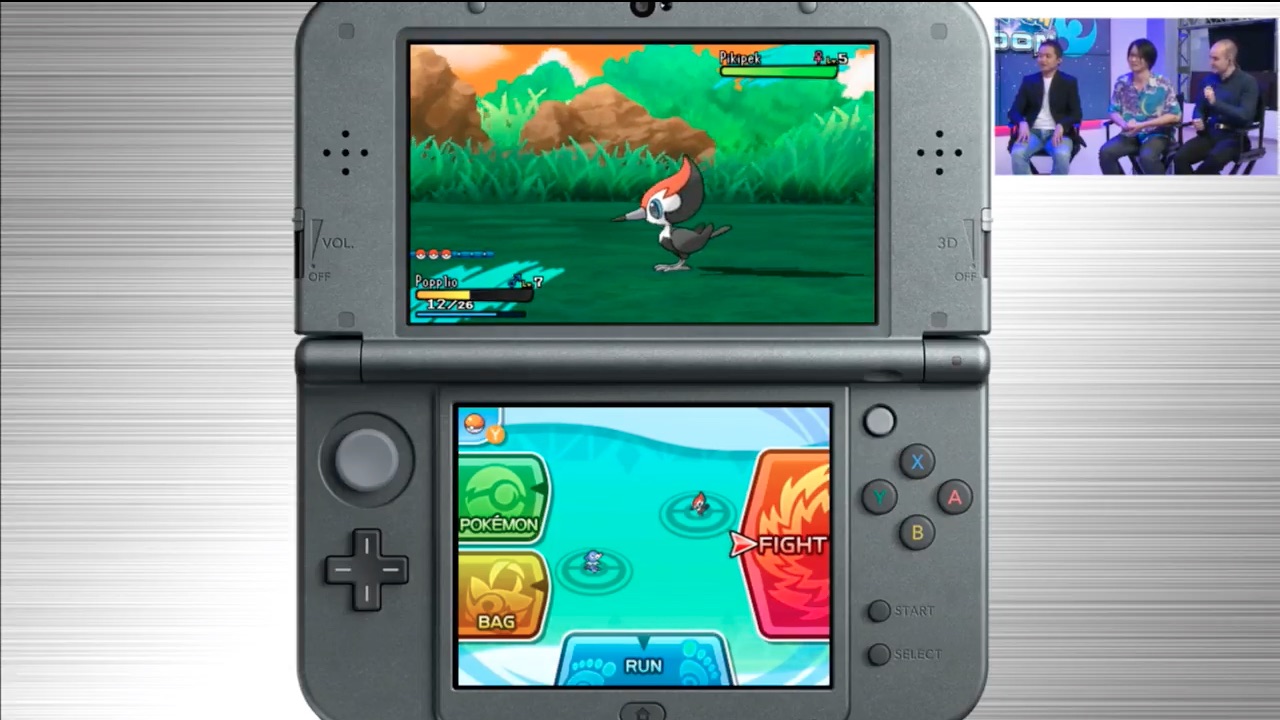 Above: You will be mine.

The presentation is a step up

After years of pixel-based games, Pokémon finally went 3D with last generation’s X and Y. However, those games felt clunky. Your character still moved like an invisible grid held him in place, and the camera typically hung in the same overhead position as past games.

Sun and Moon controls much better, with movement actually feeling 3D. The camera is also much more dynamic, as it’s willing to swing around or get closer depending on where you are.

The Pokédex has been around since the original games. Basically, it’s the menus. It’s where you can learn about Pokémon and use items. In Sun and Moon, however, your Pokédex can actually talk to you. The thing itself is actually a Pokémon.

All this really does is add a character on the 3DS’s bottom screen that will occasionally speak, usually reminding you of what your current objective is. Think Navi from The Legend of Zelda: Ocarina of Time … but not as annoying. The talking Pokédex actually adds some fun personality to the game. 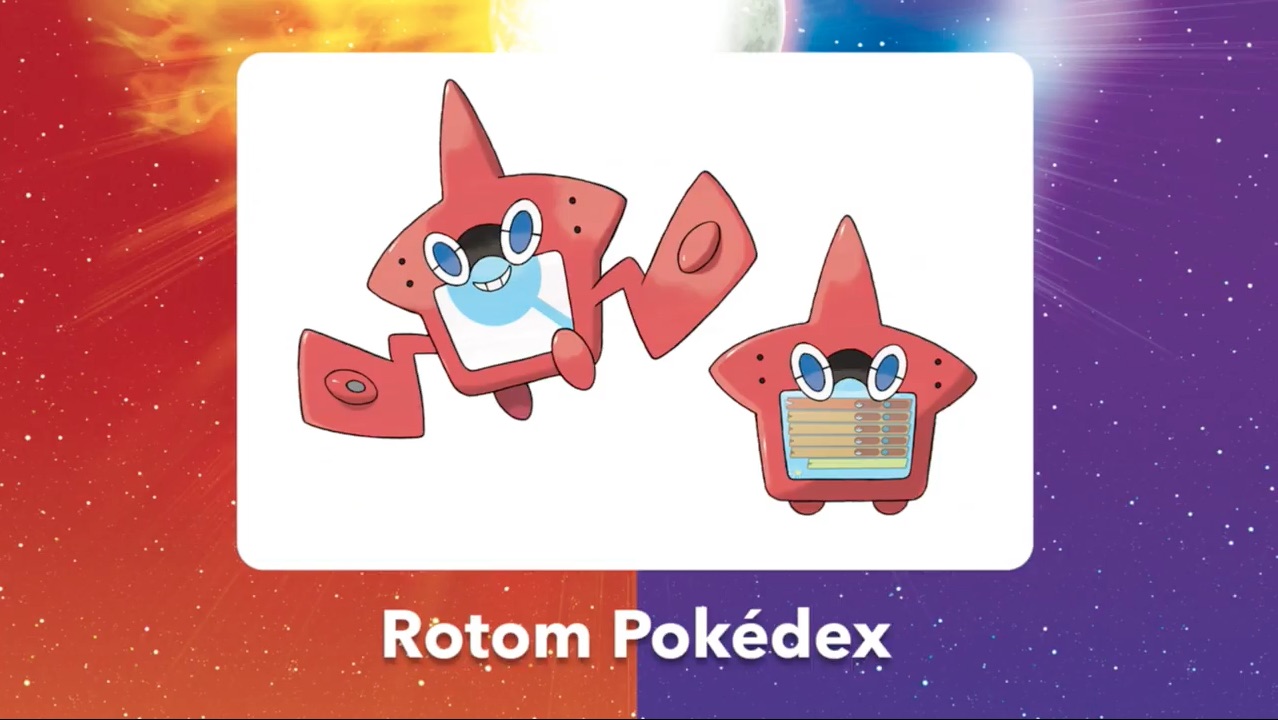 Starting with Team Rocket, every Pokémon game has its own group of evil-doers. Sun and Moon features Team Skull, over-the-top thugs that feel like they jumped straight out of Jet Grind Radio.

At least early on, they are wonderfully incompetent. No one even takes them seriously. They go up to people, demand that they hand over their Pokémon, and then get laughed at. It’s almost adorable. I’m sure that these guys will become more threatening as the story progresses, which is actually a shame. I love them as competent goofballs.

I’ve been critical of the Pokémon series reliance on formula before, so I’m happy to see that my goal this time is not to beat eight gym leaders. Finally, a break from tradition! Of course, I instead have to beat seven “challenges.” Who knows if it’ll actually be all that different.

I still can’t get over that new Dugtrio form 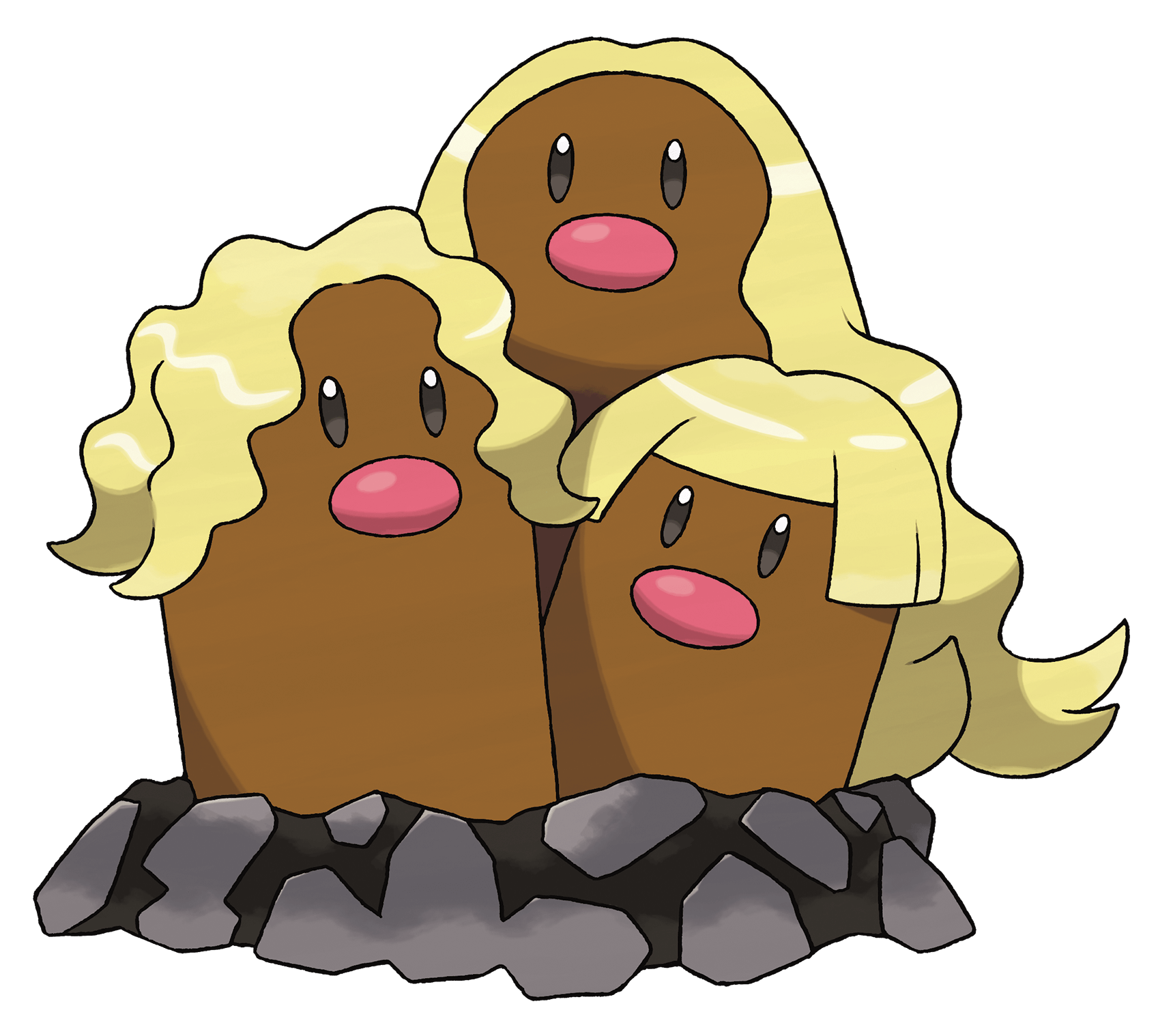