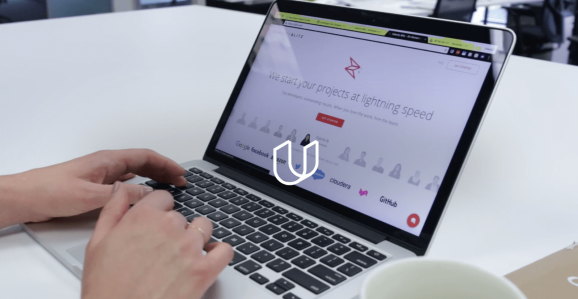 With Udacity Blitz, the Mountain View-based company wants to make its myriad nanodegree programs more appealing to budding coders, as they can garner a direct pipeline into employment, with some top companies already signed up. During the beta phase, Udacity worked with Alphabet’s Sidewalk Labs (New York City), 99designs (San Francisco), Sundown Sessions (Los Angeles), Optimista (Chicago), AJ&Smart (Germany), and Wetter.com (Germany). The company said that of the Blitz engineers who received full-time jobs, the average salary was between $75,000 and $145,000.

Founded in 2011 by former head of Google’s “moonshot” Google X program, Sebastian Thrun, Udacity has previously partnered with many major technology companies, which contribute resources so they can benefit from the tooled-up talent that emerges from the nanodegree programs. Google, in particular, has been a long-time partner of Udacity, having launched courses covering everything from Android and cloud fundamentals to UX, web performance, and tech entrepreneurship.

Elsewhere, in the past few months, Udacity beefed up its self-driving car nanodegree program by adding 10 new hiring partners, including BMW and McLaren. It also teamed up with Google, HTC, and Upload for a new virtual reality (VR) nanodegree.

Although Udacity already has hiring partnerships in place, with Blitz, the company is catering to the burgeoning “gig economy,” in this case, through companies seeking short-term contractors for specific projects. Firms can gain access to pre-vetted, qualified engineers, with Udacity providing the quote for a project and offering specific individuals or a team of “Blitzers” to get the job done. This service includes project management, too.

Perhaps the most interesting thing here is that if companies are super happy with the work they receive, they can hire the engineers without any restrictions or fees, something that sets Blitz apart from similar recruitment platforms in the space.

This also represents a notable evolution for the MOOC industry. Udacity is no longer just a place where you gain the skills to find a job, or a place that tech companies can sniff around to find new hires. It’s now an all-in-one package that bridges the gap between graduation and the workplace.

“Udacity Blitz gives nanodegree program alumni new opportunities to apply their skills, add to their resumes, and earn money, while at the same time presenting clients with direct access to the best talent, and a clear path to hire that talent for their teams,” said Udacity director Christian Plagemann.

Some reports suggest that the U.S. workforce alone will be made up of 40 percent freelancers on temporary projects by the year 2020, with 20 to 30 percent of the working age population in Europe and the U.S. already working independently. And this is what Udacity’s Blitz is all about.

“By offering a transparent business model in which companies get to know their engineering teams and have the ability to hire them with no fees, Udacity Blitz helps both engineers and employers benefit from this rapidly changing landscape,” added Plagemann.