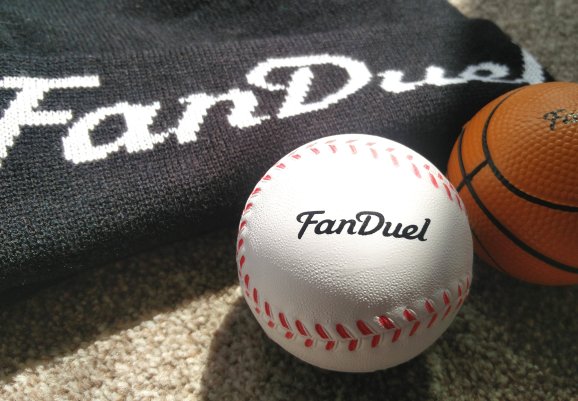 (Reuters) — After tussling for years to win customers, the two biggest U.S. companies in fantasy sports, DraftKings and FanDuel, said on Friday they are teaming up in a merger that will cut down on legal bills and advertising spending.

Financial terms of the deal were not disclosed. In earlier funding rounds before regulators such as New York’s Attorney General Eric Schneiderman cracked down on the industry, the companies had each been valued at over $1 billion.

Fantasy sports have surged in popularity as websites have made it easier to create fictional teams of athletes from sports leagues, and to monitor their statistics competitively.

Daily fantasy sports, a turbocharged version of the season-long game, has boomed over the past decade, creating a multibillion dollar industry. Players draft teams in games played in just one evening, which has enabled fans to spend money on the contests with a frequency that critics say is akin to sports betting.

The deal will be structured as a merger of equals with DraftKings chief executive and founder, Jason Robins, taking the CEO post, and Nigel Eccles, FanDuel’s CEO, becoming chairman. Each company will receive three board seats and there will be one independent director.

A tie-up could reduce legal costs for the two companies, which have had to defend themselves as well as lobby for legislation to make the games legal in several states that have declared them illegal gambling operations.

The announcement comes a few weeks after the companies’ $12 million settlement over false advertising claims with the New York Attorney General.

The agreement will “help the combined company accelerate its path to profitability,” the companies said in a statement.

The deal is also expected to lower advertising budgets. Both have spent aggressively on TV and online in the past few years as they battled for market share against each other.

The merger, which is subject to regulatory approval, is likely to attract the attention of antitrust authorities since it will combine two market leaders.

(Reporting by Liana B. Baker in San Francisco; Editing by Bernadette Baum)