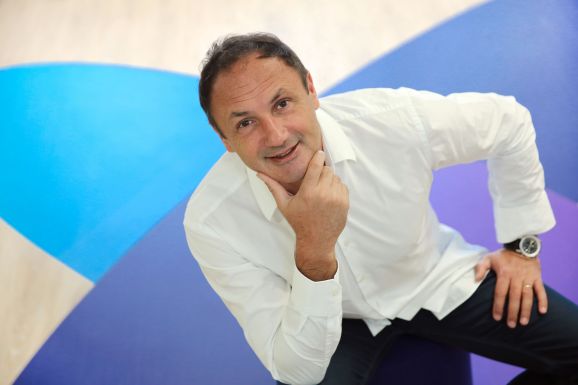 French IoT startup Sigfox announced today that it has raised $160 million as it continues to build out its communication network for connected objects.

The latest round comes less than two years after the company raised $115 million, a sum that was then the largest round of VC funding ever raised in France. That was later surpassed by BlaBlaCar, which raised a $200 million round.

Still, the latest round for Sigfox ranks among the largest ever in France. Investors include Salesforce, Total, Parrot cofounder Henri Seydoux, Alto Invest, Swen CP, and Tamer Group. Previous investors also participated in the round, including Bpifrance, Elliott, Intel Capital, Air Liquide, Idinvest Partners, and IXO.

Launched five years ago, Sigfox is building a dedicated communications network that allows connected devices to send short messages over long distances. The network allows the devices to run on low power, meaning they can be installed in large numbers at low cost and don’t require additional charging or batteries for years or decades.

The idea is to encourage mass deployment of connected objects for industrial customers, governments, and other large organizations that enables them to monitor and collect more data for their operations.

The company has emerged as one of the hottest startups in France, which has seen a frenzy of entrepreneurial activity but is still hungry for a global breakout success that will cement its reputation as a startup nation.

Sigfox has now raised a total of almost $300 million in venture capital, and its network is operating in 26 countries.