All these years later, and the Wii is still making headlines unintentionally funny.

On November 19, 2006, Nintendo released its Wii console. The system was a stark departure for the Japanese company with processing hardware that wasn’t a major improvement over its predecessor, the GameCube. Instead, the Wii sold itself with an emphasis on motion-controls. You could wave its wand-like controller or point and shake it to replicate things like swinging a sword or throwing a bowling ball.

Financially, the Wii was a huge success, selling over 101 million units. But Nintendo’s usual stable of recognizable characters weren’t the system’s stars. Instead, casual experience like Wii Sports and Wii Fit were the best sellers. Its basic, easy-to-understand controls enabled many gamers to share their hobby with family and friends that were previously uncomfortable using a traditional controller. Anyone could pick up the Wii remote and swing along to a match of digital tennis. 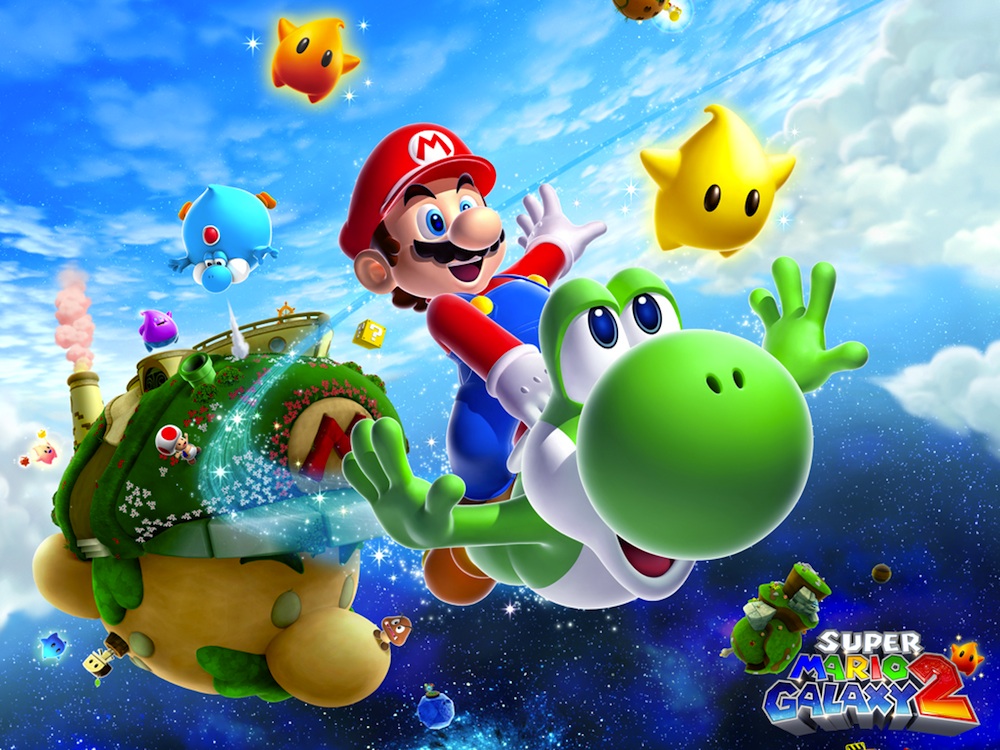 Above: Super Mario Galaxy 2 for the Wii.

Not that Nintendo mainstays like Mario and Zelda didn’t have hits on the Wii. Super Mario Galaxy and its sequel are among the best 3D platformers ever made thanks to their fanciful, gravity-defying levels, while The Legend of Zelda: The Skyward Sword gave fans a one-to-one sword swinging experience thanks to an updated version of the motion controller.

These days, the Wii has a bit of strained legacy. Its successor, the Wii U, didn’t come close to capturing the Wii’s success. Just four years after its 2012 debut, Nintendo is already ramping up for the release of a new system, the home console/portable hybrid Switch.

Nintendo’s hold over the casual market may have lessened, but the company now has a new way to reach that audience: mobile. Nintendo has already released the social-based Miitomo with the help of DeNA, and it’ll soon unleash Super Mario Run for iOS on December 15.

As for the Wii, we’ll just have to remember the good times … until Nintendo releases a NES Classic-style mini version of it. A wee Wii, if you will.