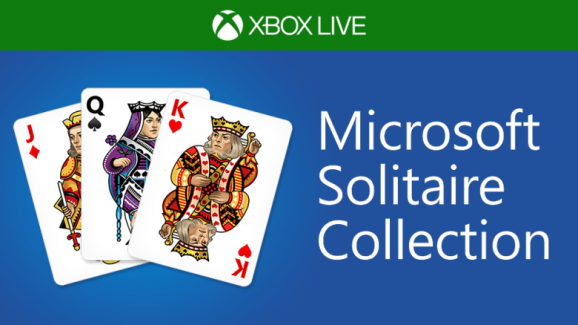 Looking for a new excuse to stare at your phone all day during Thanksgiving?

Microsoft today announced that the Microsoft Solitaire Collection is now out for iOS and Android as a free app. Microsoft’s version of the single-player card game has become iconic, since it has long come built-in with the Windows operating system. I certainly have a lot of memories wasting time on my dad’s Windows 95 PC with Solitaire. The Solitaire Collection has reached more than 119 million unique players in the last four years, according to Microsoft.

The Solitaire Collection, which is already available on Windows 10 and Windows 8 devices, also comes with the card games Spider Solitaire, Pyramid, FreeCell, and Tripeaks. While technically free, the app has in-game ads that you can disable with a premium purchase. However, iOS and Android users will have free access to the premium version until December 31.

The app also has Xbox Live integration, so you can log into your Live account and earn achievements.