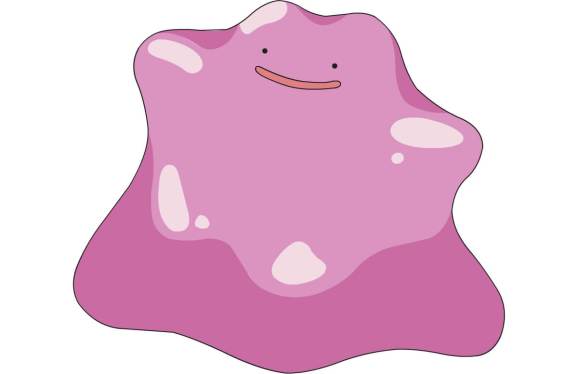 Forget about catching a turkey — you need to grab yourself a Ditto.

Since it launched in this summer, Pokémon Go players have been wondering how they could catch the elusive, blobby pocket monster. The squishy-looking bugger is a unique creature in the game. He can morph into any other Pokémon, essentially forcing mirror matches against any person he fights. Now, an update to the hit mobile game allows you to catch him.

Pokémon Go has been a huge success, generating more than 500 million downloads and an estimated $600 million in revenues in its first 90 days after its launch in July. New content like this can keep players engaged or bring relapsed trainers back to the app.

To get your own Ditto, just keep catching Pokémon like normal. Any Pokémon has a chance to reveal himself as a ditto after you net them. When you use one in battle, it’ll turn into the first Pokémon it’s fighting and then stay that way for the course of the brawl.

Now if only we knew how to get Mew or Mewtwo to show up.