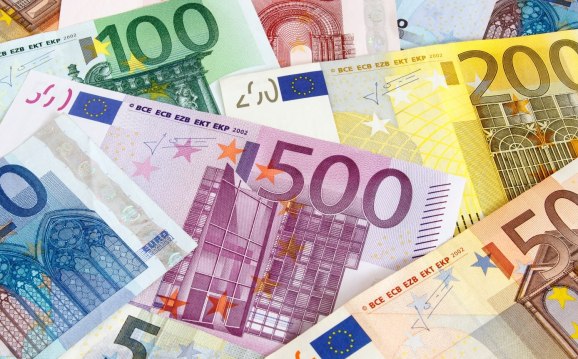 1) Skyscanner has been acquired for £1.4 billion by Chinese online travel company Ctrip (mostly in cash). The Edinburgh-based flight meta search company will continue to operate independently.

2) Facebook will hire an extra 500 workers in the UK when it opens a new headquarters in London, increasing its British workforce by half.

4) France-based Wynd has secured €30 million from Sodexo Ventures, Orange Digital Ventures, Bpifrance and others to take its point-of-sale solution to international markets.

6) Paris-based Agricool has raised $4.3 million to harvest fruits and vegetables in shipping containers.

9) Monsanto has agreed to acquire VitalFields, an Estonian farm management software company, for an undisclosed amount.

10) Latvia has passed a new ‘innovation and startup tax law’ to double venture capital in the country.

Bonus link: Europe’s software industry brings a total value-added GDP of €910 billion to the EU’s economy, whether direct, indirect, or induced, according to a report from BSA, The Software Alliance.