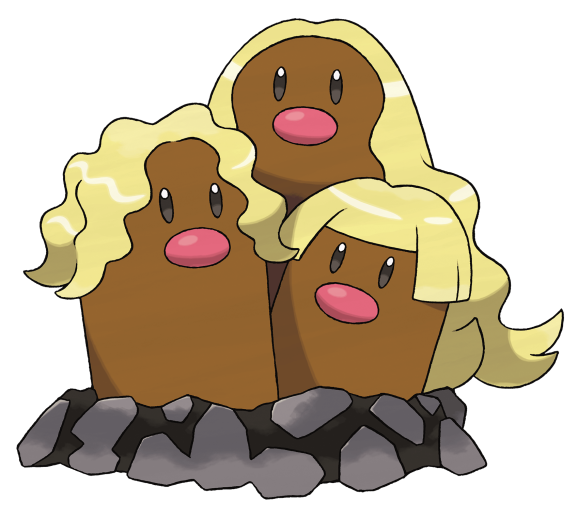 Who can resist this?

Nintendo didn’t have a great 2016, but it’s ending the year with a big hit.

Pokémon Sun and Moon, the two entries in the latest generation of the publisher’s monster-catching role-playing games, are collectively the best-selling video game in online holiday shopping in the United States so far, according to data from market-tracking firm Adobe Digital Insights. Pokémon Sun and Moon debuted for the Nintendo 3DS handheld November 18, that’s two weeks after Call of Duty: Infinite Warfare’s November 4 launch. Despite that late start, the pocket-monster game is outselling Activision’s military-shooter franchise From November 1 through November 28. With that kind of momentum, Pokémon could end the year as one of the most dominant franchises in the $99.6 billion global gaming market.

I’ve asked Nintendo for a comment on the sales of Pokémon Sun and Moon, and we’ll update this story if the company chooses to respond.

Sun and Moon’s successful debut comes after the mobile game Pokémon Go from developer Niantic spent much of the summer and fall as a top-grossing game on iOS and Android. That game, which Nintendo did not publish, has players catching digital creatures placed in the real world using Google Maps data. Pokémon Go is now the fastest app ever to reach 500 million installs and $500 million in revenues, and Nintendo argued that its success would translate into reinvigorated interest for its traditional Pokémon games — which were already among the best-selling games of the last 20 years with the last-generation X and Y entries selling 15.64 million copies worldwide.

Now, Nintendo’s theory is starting to look like a fact. The 3DS console has seen a surge in sales over the last several months that industry-tracking firm The NPD Group attributes to Pokémon fans. That has all culminated in what looks like a mammoth launch for Sun and Moon.