Phoenix Labs is coming out of stealth mode with the announcement of a new science fiction role-playing game called Dauntless.

The PC game comes from a studio formed by veteran developers who previously worked at BioWare, Riot Games, Capcom, and Blizzard Entertainment.

The Vancouver, Canada-based indie game studio revealed the title on stage at the 2016 Game Awards. The game is an online cooperative action role-playing game (RPG) set in an untamed sci-fi world. 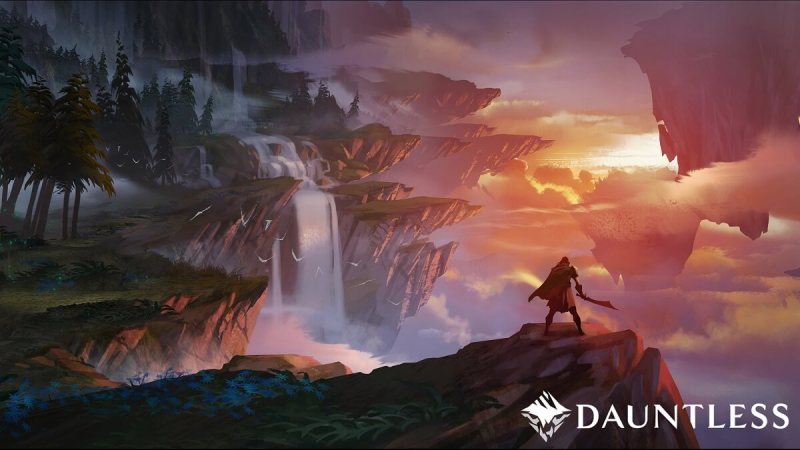 Above: Concept art for Dauntless

Players take on the role of elite warriors known as Slayers who protect humanity by hunting ferocious Behemoths. Dauntless is being created by a team led by cofounders, Jesse Houston, Sean Bender, and Robin Mayne.

The company says the world of Dauntless has been shattered by a cataclysmic event, creating a vast array of uncharted and majestic floating islands. Behemoths, as cunning as they are vicious, consume the land, and it’s up to the Slayers to hunt them down before they destroy what remains of the world. Slayers will explore an ever-changing frontier, brimming with verdant flora and unique wildlife. 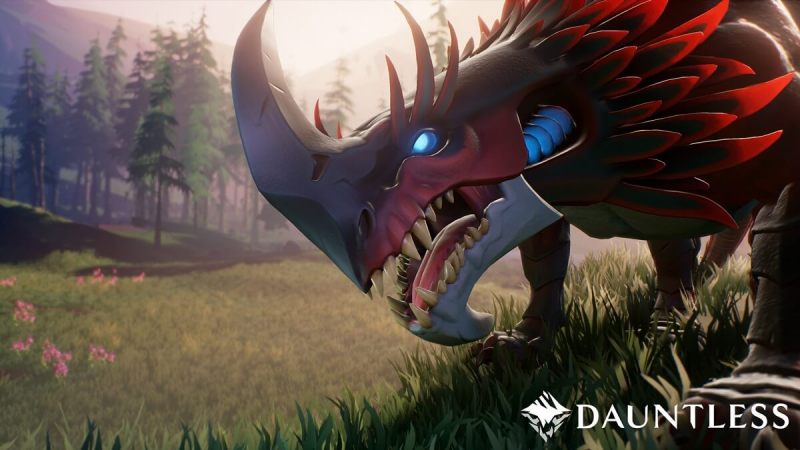 Above: Monster in Dauntless

“Phoenix Labs is made up of the most talented and passionate game developers in the world,” said Houston, cofounder and president at Phoenix Labs, in a statement. “We make games because we love to play them, and we want to share these experiences with gamers everywhere. We’ve taken inspiration from games like Dark Souls, Monster Hunter, and World of Warcraft to create a new, gripping gaming experience.” 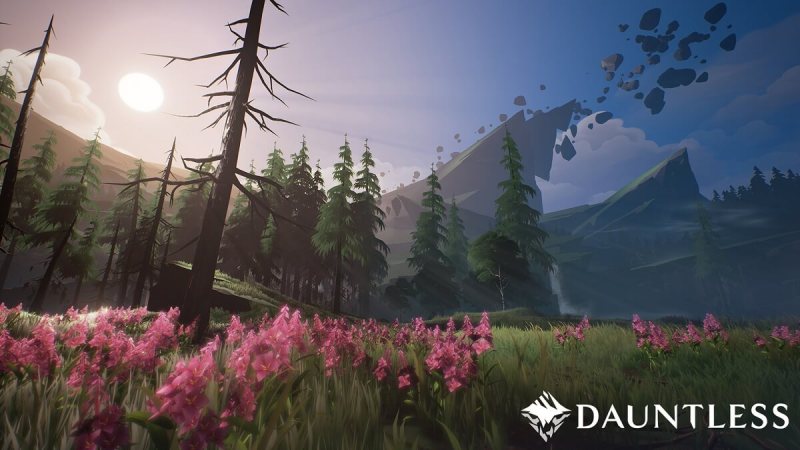 In Dauntless, Slayers can go at it alone or join co-op parties with up to four people to take on the Behemoth threat. No two encounters will be alike; each brings its own unique challenges and rewards. To survive on the Shattered Isles, players collect rewards from their hunts to upgrade their arsenal of weapons and armor in a crafting system.

Dauntless will be available as a free-to-play downloadable game on PC in 2017. The company was founded in 2014 to evolve the way great games are made and enjoyed.

The company has more than 40 employees. Asked if the game is like Path of Exile or Diablo, the company said it is quite different as it centers around players working together to hunt larger and powerful monsters, one at a time, more in the fashion of Monster Hunter.