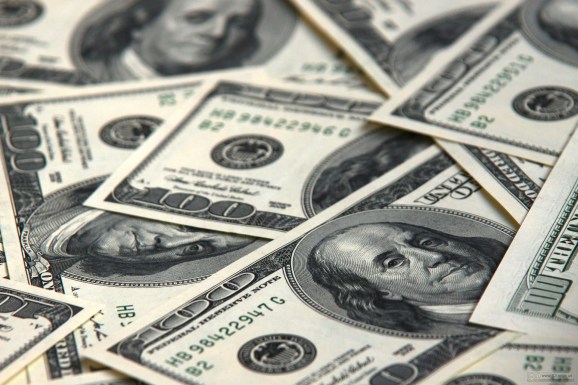 Founded in 2010, Bullpen Capital has previously raised around $110 million in funds and has invested in a number of notable startups, including FanDuel, which just recently announced plans to merge with fantasy sports rival DraftKings.

Bullpen Capital officially launched in 2011, with managing partner Paul Martino telling VentureBeat at the time that the firm wanted to provide “small second rounds of financing” to startups that had originally relied on “super angel” contributions.

The latest fund, dubbed Bullpen III, was backed by Greenspring Associates, Venture Investment Associates (VIA), and Oberlin College, among other “institutional and individual investors,” according to a statement issued by the firm. The fund’s main focus, as with the previous two funds, will be on startups sitting between the seed and Series A rounds.

“Bullpen seeks out startups that have excellent early operating metrics but that are frequently overlooked by the rest of the venture ecosystem,” said Martino. “Many Bullpen companies are in under-invested categories and geographies or have founders with unusual backgrounds.”

“Post-Seed financing is not some fad — it’s a permanent change in the venture ecosystem, and the opportunity is even bigger than we realized,” added Martino. “With over $75 million in additional firepower, Bullpen will continue to dominate this space.”