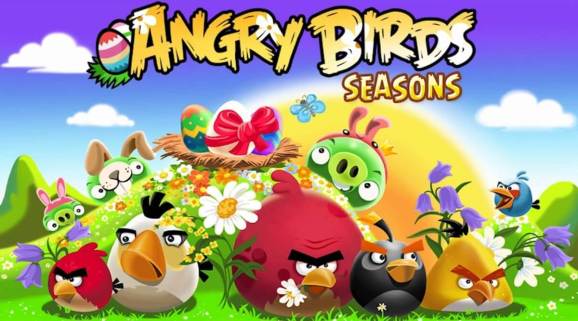 PlayFab announced it has raised $3.15 million in a second round of funding for its infrastructure for connected PC and mobile games. 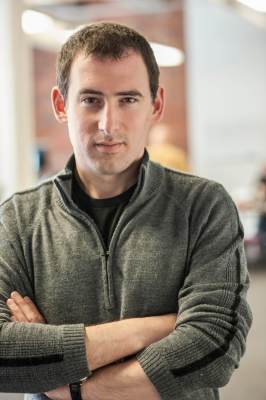 Above: James Gwertzman, CEO of Playfab.

The company is one of the important new players that helps small and medium-sized independent game companies — as well as major game publishers — operate online games more easily on just about every platform, including PlayStation, Xbox, PC, iOS, Android, and various virtual reality platforms.

“Our vision hasn’t changed since we started PlayFab in 2014,” said James Gwertzman, CEO of PlayFab, in an email to GamesBeat. “We provide a back-end platform for game developers that provides the tools and services they need to operate their games post-launch.”

PlayFab previously raised a round of funding in February 2015. Now it has more than 350 live games with more than 26 million monthly active players.

Overall, the company works with more than 1,000 game studios and has more than 120 million player accounts in its system. Customers include Rovio, Capcom, Bandai Namco, Atari, Miniclip, Obsidian Entertainment, Tripwire Interactive, and Kongregate.