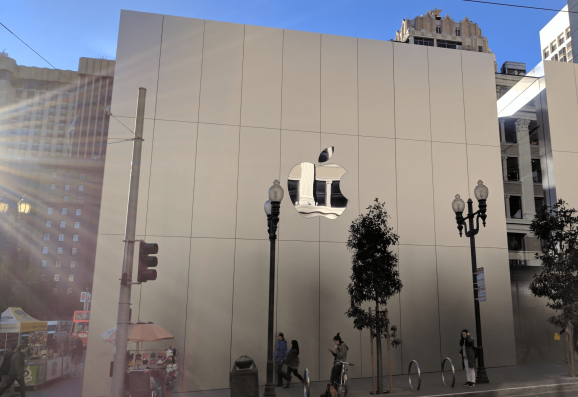 The company appears eager to work with other companies in a data-sharing effort but is also keen to preserve privacy, which is in line with the hard-line stance it took in the Apple-FBI controversy earlier this year.

The letter is the clearest indication yet of Apple’s ongoing interest in and knowledge of autonomous vehicles, despite reports that Apple was rolling back plans to build its own vehicle. As Steve Kenner, Apple’s director of product integrity, wrote in the letter, which is dated November 22:

Apple uses machine learning to make its products and services smarter, more intuitive, and more personal. The company is investing heavily in the study of machine learning and automation, and is excited about the potential of automated systems in many areas, including transportation.

The company wants to have control over the exact arrangements of the data-sharing program.

“Apple agrees that companies should share de-identified scenario and dynamics data from crashes and near-misses,” Kenner wrote. “Data should be sufficient to reconstruct the event, including time-series of vehicle kinematics and characteristics of the roadway and objects. By sharing data, the industry will build a more comprehensive dataset than any one company could create alone. This will allow everyone in the industry to design systems to better detect and respond to the broadest set of nominal and edge-case scenarios.”

Perhaps most interestingly, though, Apple would like “new entrants” to the vehicle market to have “the same opportunity” that “established manufacturers” have when it comes to testing on public roads, “without pursuing exemptions” included in regulations known as the Federal Motor Vehicle Safety Standards. But, Kenner pointed out, The Fixing America’s Surface Transportation (FAST) Act currently doesn’t allow for that.

“Apple looks forward to collaborating with NHTSA and other stakeholders so that the significant societal benefits of automated vehicles can be realized safely, responsibly, and expeditiously,” Kenner wrote to conclude the letter.