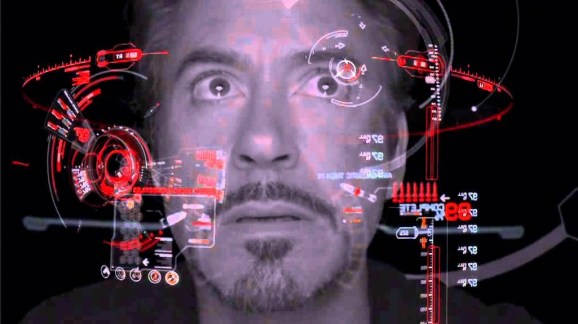 You can tell the Internet that you were right about Marvel.

Marvel vs. Capcom Infinite is coming to PlayStation 4, Xbox One, and PC in 2017. Sony announced the new entry in the fighting-game series at its PlayStation Experience fan event, but it’s also coming to other platforms. That’s a break from how Sony locked up Capcom’s Street Fighter V fighting game for the PS4 in 2016.