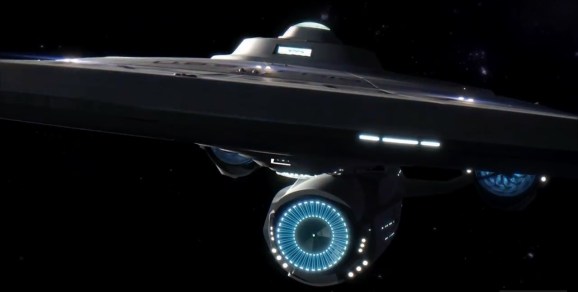 In a blog post Ubisoft (the maker of blockbusters such as Assassins Creed and Watch Dogs) announced that it will be bringing cross-platform multiplayer functionality to its growing list of virtual reality games.

Last week I wrote a story asking does VR gaming have a multiplayer problem? One of the examples I used in that story was Eagle Flight [Review: 7.5/10] from Ubisoft. Eagle Flight offers a multiplayer, 3-on-3 online gameplay mode. When playing on the Oculus Rift, I have a very hard time finding enough other people to fill out a full game. However, Eagle Flight is also available on PlayStation VR, and Ubisoft’s sudden pivot toward cross-platform gaming may be an attempt to combine player bases and create a more stable multiplayer experience for players. It’s a move that had wonderful results for Eve: Valkyrie [Review: 9/10], a multiplayer space dogfighting game available for Rift, PS VR, and Vive — all with cross-platform multiplayer.

“Making our VR titles cross-platform has been a goal of ours from the start and we’re happy to announce that Eagle Flight, Werewolves Within, and Star Trek: Bridge Crew will be playable cross-platform on PSVR, Oculus Rift, and HTC Vive,” David Votypka, the senior creative director at Red Storm (the Ubisoft studio making Star Trek: Bridge Crew), said in the blog post. “Our games feature strong multiplayer experiences, so letting friends play together regardless of which headset they own will enhance the social nature of our games and let them be played the way we envisioned.”

There are three factors that could be driving this decision.

In the end, a combination of these reasons is likely pushing Ubisoft to make their VR games cross-play.