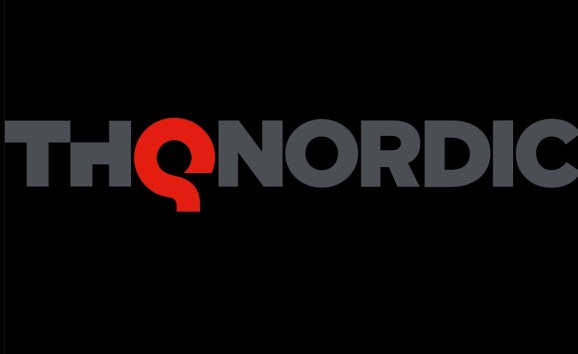 Thanks to a small publisher in Europe, we’re learning a little bit more about who’s making games for the Nintendo Switch

The Vienna-based developer and publisher today announced that it has purchased franchises from Mobile Gaming Studios Ltd. and Enigma Software Productions. Specifically, THQ Nordic now owns Sphinx and the Cursed Mommy, a third-person action game that originally came out in 2003 for the PlayStation 3, Xbox, and GameCube, from Mobile Gaming Studios. It acquired the strategy series War Leaders: Clash of Nations and Legends of War from Enigma. THQ Nordic noted that it thinks the Sphinx series will be a good fit for Nintendo’s upcoming system, the Switch.

THQ Nordic was formerly Nordic Games GmbH. It acquired the THQ name in 2014, after that publisher went bankrupt. The company often purchases franchises, including the Darksiders and Red Faction series from THQ. These new purchases add to the company’s stable, even if none of them are particularly well-known.

“These are not financially material acquisitions, but due to our love for these types of games they were natural acquisition targets that add up to our portfolio,” said Lars Wingefors, founder and group chief executive officer or THQ Nordic, in a press release sent to GamesBeat. “Moreover, we also got a lot of messages from fans that encouraged us to add them. Among these titles, Sphinx and the Cursed Mummy is very well suited for the Nintendo audience — which we love to support. We are excited for Nintendo Switch, Nintendo’s new platform, and already have two other projects in development for it.”

THQ Nordic also noted in the press release that it will reveal more info about its Switch projects in the future.