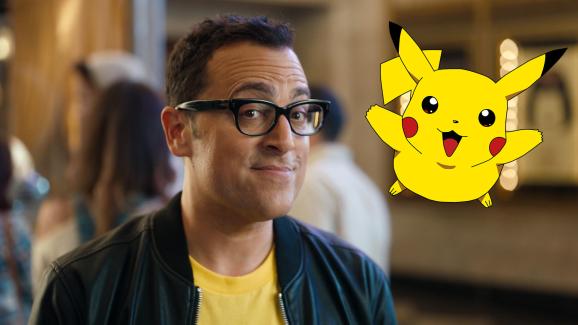 Sprint is making an announcement with The Pokémon Company.

I’ve already written about the rumors that Pokémon Go may be getting an update in partnership with Starbucks on Thursday, and we’ve also seen other hints, and now Pokémon Go’s developers has revealed it will make a special announcement with mobile carrier Sprint on Wednesday.

Starting at 8:30 a.m. Pacific time tomorrow, Sprint and Niantic will hold a joint press conference to discuss some news related to Pokémon Go and Sprint. Marcelo Claure and John Hanke, chief executives of Sprint and Niantic, respectively, will both be on the call to answer questions.

We’ll have coverage of the news as it happens. Until then, let the speculation begin. I bet they’re going to announce Pokémon Go Yellow where the “Can you hear me now?” guy that left Verizon is a collectible monster for anyone playing the game on the Sprint network.