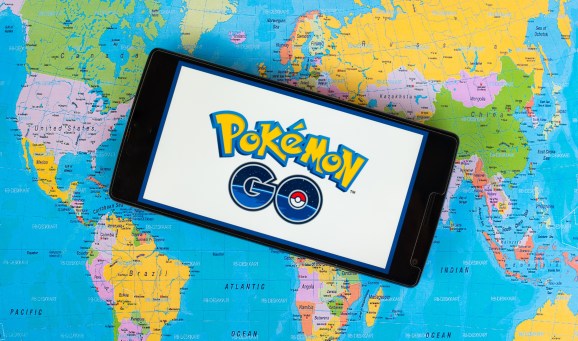 Taking over the world.

Pokémon Go is getting ready for its biggest update ever.

Niantic and the Pokémon company announced in a short release sent to GamesBeat that more creatures are coming to its location-based mobile game, with details coming on December 12. Pokémon Go is one of the most popular mobile games of all time, and a big update adding more pocket monsters could revive — and for others, sustain — interest in the app. The game has generated more than 500 million downloads and an estimated $600 million in revenues in its first 90 days after its launch in July.

“The Pokémon Company International and Niantic, Inc. will reveal details on December 12 about the addition of more Pokémon to Pokémon Go, one of the most popular mobile games of the year,” the release states.

We’ve been hearing rumors that new Pokémon will be coming to the game for a bit now. The original release included monsters from the original versions of the series, Red and Blue. The update could include the 100 critters added in the second generation of Pokémon games, Gold and Silver.

Sprint is making a Pokémon Go announcement of its own with Niantic later today at 8:30 a.m. Pacific time.