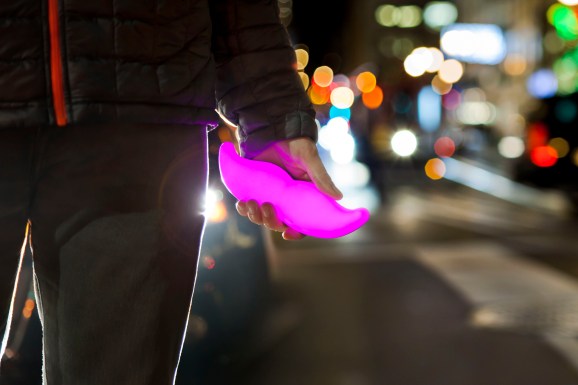 Lyft has released its 2017 Economic Impact Study report, which touts the benefits of the service for the economy at large. In a survey of more than 38,000 passengers and 15,000 drivers in 20 major U.S. cities this year, the on-demand ride service said it has helped to put $750 million back into the local economy. And that’s not all; it finds that the service has cut down commuting time for riders, saving them 26 million hours in 2016.

The release of these findings is part of Lyft’s effort to show regulators and local opposition activists why the company should continue to operate unimpeded.

Conducted by Bill Lee and Tanya Chiranakhon from the Land Econ Group, Lyft’s Economic Impact Study also highlights the fact that drivers received $1.5 billion in earnings, including $100 million in tips, this year. More than a quarter of rides start in underserved areas, which is a big deal, as taxis have gained a reputation for skipping these neighborhoods — of course, similar allegations have been levied at Lyft and its main U.S. competitor, Uber.

Not surprisingly, one of the main use cases for Lyft is getting to and from a restaurant or entertainment venue (74 percent); while getting to areas not well-served by public transit (47 percent) and commuting to and from work (39 percent) round out the top three. Sixty percent of those surveyed indicated that they own a vehicle, but 56 percent of that group said they use their car less because of Lyft.

Drivers on the service are predominantly male (73 percent), while 66 percent affiliate themselves with a minority group. A large majority are currently employed or are looking for work. When asked why they became drivers, 88 percent told Lyft that flexible hours were a selling point, and 82 percent of respondents drive fewer than 20 hours a week. The company’s core users are also millennials, with only 25 percent over the age of 50.

To put these numbers into context, two years ago the company reported that local economies received $225 million from its passengers, indicating a 223 percent increase. Casual usage, like heading out with friends, wasn’t a dominate use case then — 82 percent said they used the service to visit friends and family or to commute to work.

These findings seem to provide motivation for Lyft as it continues working to increase its hold as a transportation service in the U.S. In 2016, the company has not only released an upfront price estimation tool, made its “destination mode” widely available, unveiled a ride request SDK for iOS developers, and extended to the mobile web, it has also released new benefits to drivers and added other types of programming to appeal to consumers.