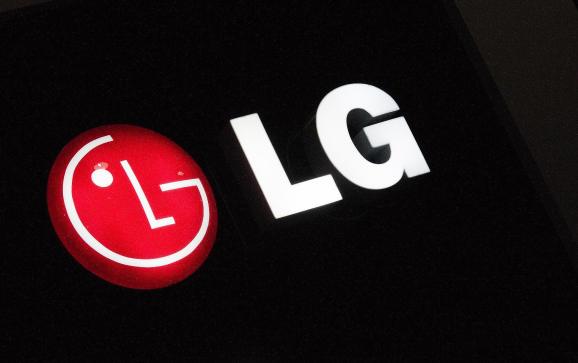 LG is planning to introduce a second generation of numerous smartphone models in its mid-range K- and X-series, VentureBeat has learned, along with a third generation of its digital pen-equipped phablet, Stylus.

Four of these 2017 K-series handsets — K3, K4, K8, and K10 — will debut at the Consumer Electronics Show in early January, alongside the LG X calibur (new to the lineup) and LG Stylus 3 (to be known as Stylo 3 plus in the U.S.). The initial, first generation K-series phones were unveiled earlier this year at the 2016 CES.

The LG X power 2, meanwhile, is scheduled to be unveiled at  Mobile World Congress 2017 in Barcelona, Spain.

Notable features of each model are as follows, according to marketing material shown to VentureBeat:

As it traditionally does, LG will be pre-announcing the CES debuts prior to the show, starting next week. K-series models will begin to ship in the middle of next month, followed by the Stylus 3 in mid-February, X calibur in mid-March, and finally X power 2 at the end of April.