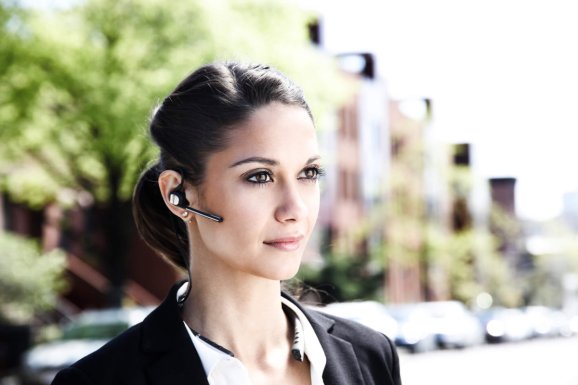 Startup OnVocal released its OV headphones today, so now you can talk to Amazon’s Alexa through wireless headphones.

The headphones come with a short extended headset microphone, ear buds, and a collar that wraps around a user’s neck.

With Alexa, the headphones have access to more than 5,000 Skills in the Alexa Skills marketplace, giving users the ability to control everything from iHeartRadio to Internet of Things (IoT) devices or a BMW. OV can also be used to order millions of items for sale from Amazon, Dominos, and other businesses. 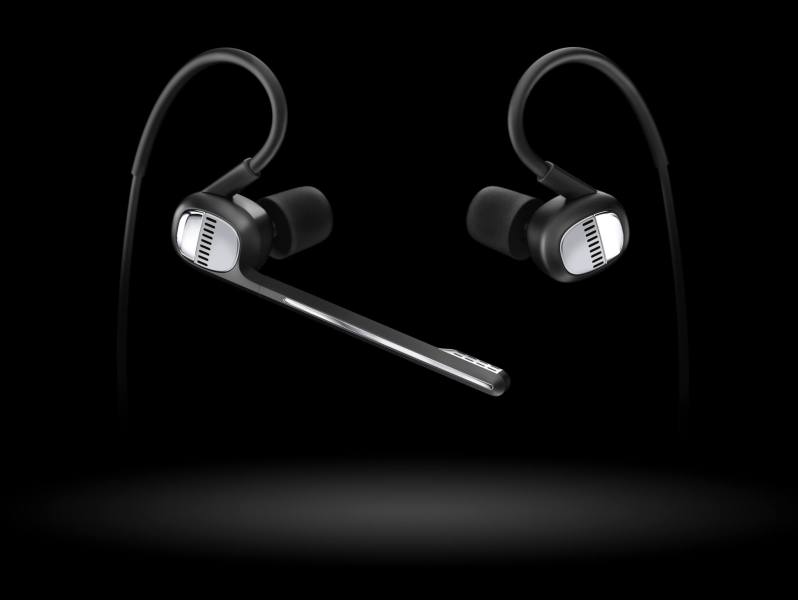 You can activate Alexa and adjust volume levels by tapping a button on the OV neck collar. Ambient, voice, and chat sound levels can also be controlled with OnVocal’s iOS and Android apps. OV headphones will be sold at a retail price of $349.

The headphones call upon Alexa Voice Services (AVS), which allows Alexa to enter devices far beyond an Echo or Echo Tap.

AVS has been used to put Alexa inside everything from a smartwatch and home robot to a can of Pringles.

In August, according to The Guardian, Amazon shared plans for its own pair of wireless noise-canceling headphones with built-in voice recognition. It’s pretty easy to make the leap from voice recognition to Alexa Voice Services.

The intelligent assistant race between tech giants has been especially active lately, as holiday shoppers choose between industry leaders Alexa and Google Assistant.

Last week, Google Home launched its platform that allows third parties to create commands and controls for Google Assistant. New actions from names like WebMD and BuzzFeed will roll out in the coming weeks.

A software development kit (SDK) to bring Google Assistant to a range of devices — like wireless headphones — is scheduled to be released in early 2017.