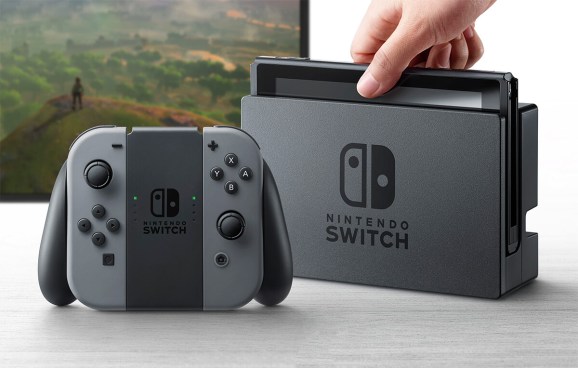 March can feel like a long way away for Nintendo fans dying to try the company’s new system. Well, if you’re lucky enough to live near one of North America’s biggest cities, you’ll get to try it before then.

Nintendo announced today that it is taking its upcoming home console/portable hybrid system, the Switch, on a small tour to select North American cities before it launches in March. This gives consumers a chance to try the new device before it’s available for purchase.

The first two days of each stop will only be open to those that Nintendo invites, but the third day will be open to the public.

“The interactive and engaging tour will let people of all ages experience Nintendo Switch for the first time and play select launch games in very original and surprising settings,” Nintendo noted in a press release sent to GamesBeat. “Each of these unique areas will highlight the different ways Nintendo Switch can be played.”

We still don’t know too much about the Switch, although our sources tell us that it won’t be as powerful a system as Sony’s PlayStation 4. Nintendo  will reveal more details on January 12.