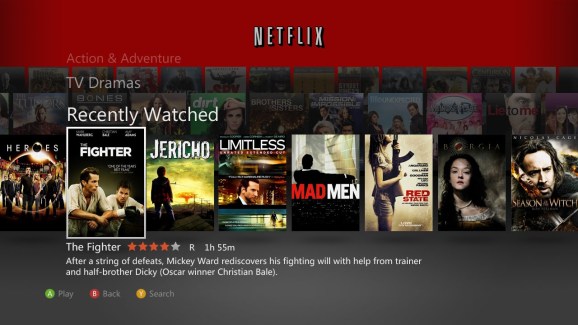 A lot of companies would have you believe 360-degree video is the future of storytelling. It’s why 20th Century Fox just signed a deal with Felix and Paul, and IMAX is bringing VR stations to cinemas around the world. But is ‘VR video’ in its current state really proof of that?

That’s what VR testing company, Fishbowl VR, wanted to find out with its new report, ‘The State of VR Video‘. The company, which traditionally allows users to playtest VR experiences and gauge reactions to them, has used its services to gather information about the current state of 360 degree experiences.

“You hear a lot about the future of 360º video and immersive storytelling, and about how VR video will be a gateway drug to more interactive VR,” Fishbowl VR founder Geoff Skow told UploadVR. “What you don’t hear much about is what users like and don’t like about today’s VR video apps.”

To test reactions to 360 video, Fishbowl used 10 apps: Littlstar, Jaunt, Oculus Video, Wevr, Sky, Netflix, Within, Hulu, Discovery VR, and VRideo. Most of these are simple portals for 360 degree content, though Netflix and Hulu offer viewing of their standard content on virtual screens and Wevr also has full VR experiences in its Transport app. Participants used the apps, and then rated their likelihood of recommending it on a scale of 1 – 10. They also rated elements like load times, depth of content, picture quality and more.

In terms of apps users thought they might one day replace their traditional viewing platforms with, Netflix was the highest rated app among the hundreds of participants, with Oculus Video following closely behind. Both were well ahead of the rest of the competition, and DiscoveryVR was rated the lowest.

In fact, Netflix was one of the highest ranking apps overall, which is interesting as it essentially means users were ranking 2D content on a virtual screen over full 360-degree content, though Netflix and Hulu — which also scored well — both have the advantage of quality programming through decades of traditional media.

In general, the report’s key findings suggest that users missed the feeling of shared viewing when in VR, something that might be rectified with the arrival of Facebook’s social VR integrations. They also wanted more interactivity inside the videos they were immersed in, and video quality left a lot to be desired. Buffering also caused discomfort, and videos need better descriptions.

In other words, there’s a lot to do before 360 video can really hope to reach the masses. Anyone that’s spent extended time with apps like the ones here probably already knew that, but identifying the key areas that need improving provides crucial insight into how the future of this platform looks.