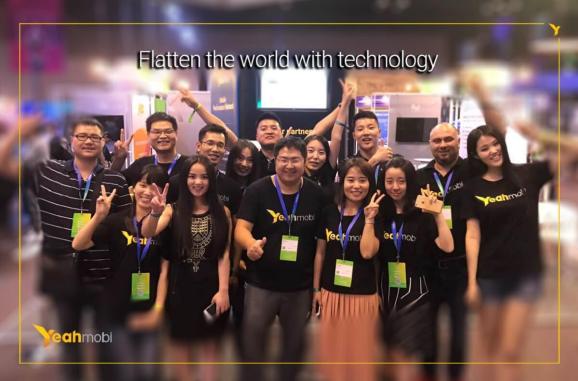 Mobile advertising network Yeahmobi has raised $100 million in funding for expansion of its business around the globe.

The previous funding round was a $25 million raise in April 2016. That round was led by Xiaomi and its CEO, Lei Jun. Yeahmobi is publicly traded on the NEEQ exchange and reported $11 million in net profits on $97 million in revenue in the first half of 2016.