Working inside a massive company can mean being surrounded by thousands of people every day and yet feeling isolated. How do you start to connect with colleagues who might share your interests or make good mentors?

This was the feeling Marie Schneegans had a couple of years ago while interning at global bank UBS. And it was what inspired her and cofounder Paul Dupuy to launch Never Eat Alone, a Paris-based startup that helps employees connect with each other over lunch.

“For big companies today, there is really an issue around the social aspect of work,” Schneegans said. “It’s very difficult for people inside large companies to get to know one another.”

The subscription-based service has proven to be a hit in France, where the company has already signed up 30 of the nation’s largest companies. The company also announced that French food conglomerate Elior Group has invested $1.4 million to help Never Eat Alone expand beyond France and begin exploring how it can work on aspects of human resource departments.

“Elior Group is reinventing the lunch break, which has to be a convivial moment, as well as a tasty experience,” Philippe Salle, chairman and chief executive of Elior said in a statement. “This is being made possible today thanks to digitization and the talent of startups like Never Eat Alone.” 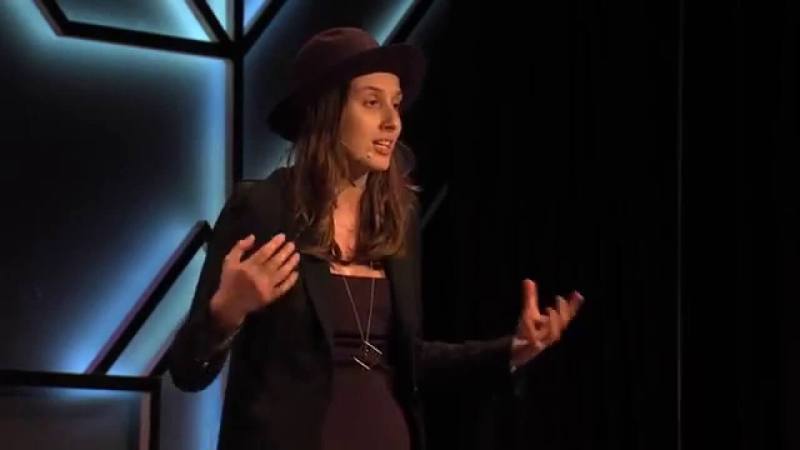 Never Eat Alone primarily works as a mobile app. A company’s HR department buys a subscription to the service, and then, using their work email, employees can log into a part of the network dedicated to just their company.

Employees fill out a profile based on personal and professional interests. They can scroll through profiles, but the app will also suggest matches. Then, if there is mutual interest, individuals can exchange messages and set up a lunch.

Schneegans originally intended to launch the service in the U.S., and she was in San Francisco when she started the company. But the service took off in France, so she re-located there. Never Eat Alone has already signed up many of France’s largest companies and is is now looking to go abroad, including opening an office in New York City.

The money from Elior will help expand the company’s current staff of 12. But now that they’ve established themselves in France, they’re looking to do more with HR departments. They’re finding that while many HR departments offer a wide range of services to support employees or improve morale, they have a hard time making employees aware of those services and getting people to actually use them.

Dupuy said they’re exploring how to use the Never Eat Alone internal social network to promote and encourage other HR services.

“We’re looking at increasing opportunities in the HR space,” Dupuy said. “Overall, we’ve noticed that it’s very complicated for companies to introduce those services to employees.”