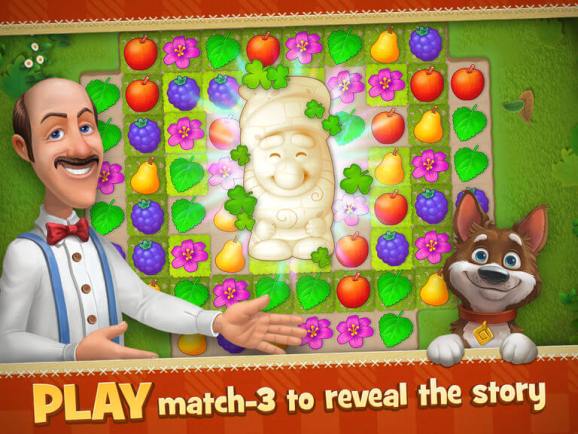 The win is a nice recognition for Playrix, the Vologda, Russia-based company that has quietly become the No. 2 mobile game publisher in Europe, behind Supercell in Finland. Playrix has grown to more than 450 employees on the strength of mobile games such as Gardenscapes, Township, and Fishdom.

Facebook’s list of the top games of the year is different from most hardcore game publications. It puts a priority on titles that the widest group of people can play on any device, including PCs, tablets, and smartphones. Facebook’s audience is more casual, and that explains in part why Gardenscapes won. Going forward, Facebook is investing in titles such as Instant Games, which you can play instantly in Facebook Messenger or your news feed without downloading an app.

Calvin Grunewald, engineering manager for games at Facebook, said that the awards recognize “the games, developers and publishers that have made an impression on us and their players.”

Here are the rest of the winners: 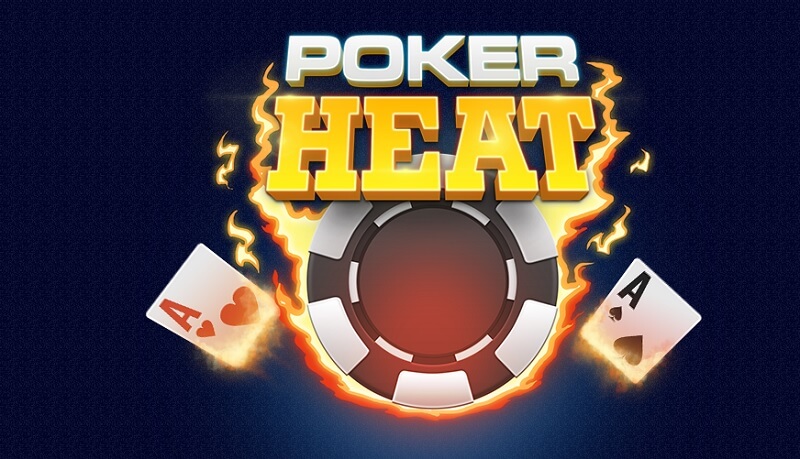 Poker Heat by Playtika (Israel) – Released on Facebook first, Playtika’s next hit game allows players to earn their way into the highest poker ranks. In seven stadiums, players battle their way through the tables, from the Newbie Court all the way to the World Class league.

Naruto Online by Oasis Games (Asia Pacific) – As a very important platform for its global strategy, Oasis leveraged the reach of Facebook to publish popular IP game Naruto Online. In this great MMORPG, fans of the original anime series can play with their favorite characters, explore familiar places and relive the epic saga of Naruto.

Liberators by Mutant Box (Asia Pacific) – While their WWII strategy game allows players to build large and powerful armies, Mutant Box was also focused on conquering overseas markets themselves when they turned to Facebook to succeed with this plan.

Bejeweled Stars by Electronic Arts (North America) — A fun new take on the classic IP, allowing players to collect and combine gems through the levels.

Take5 Free Slots by Double U (Asia Pacific) – Top-tier casino games developer Double U has always been adventurous with creating slots games, and they’ve continued to leverage the ease of integration with Facebook as a balance to drive results for their business.

Slots – Wizard of Oz by Zynga (North America) – A great slots experience inspired by a beloved film. Join Dorothy and her friends as they unfold the chapters of the iconic story through a rich variety of slot machines.

Pokémon Go by Niantic (North America) – This game had the world moving and exploring outdoors so we can ‘catch ’em all!’ An addictive combination of collector and battle-based gameplay layered with location-driven AR, Pokemon Go delivered a terrific social experience that became a phenomenon with millions of players.

Above: The Tin Man has a mean swing in Oz: Broken Kingdom.

Oz: Broken Kingdom by NexonM (North America) – The hugely successful mobile game integrated with Gameroom through our Unity integration and utilized the space perfectly to reach a new audience. The game’s graphics translates gorgeously on a big screen, and the gameplay is highly engaging. We’re definitely not in Kansas anymore, Dorothy.

Critical Ops by Critical Force (UK) – Critical Ops is a great first-person shooter game that allows players to jump into quick rounds in the game mode or dive into challenging matches. Fully integrated with Gameroom to let players immerse into the game like never before. Truly cross-platform, gamers can play from any device.

Game of Dice by JoyCity (KR) – This game’s anime graphics are outstanding and even more so in full size on desktop monitors. When looking for opportunities to expand its audience, JoyCity turned to Gameroom to combine scaling the game with scaling its resolution.

Everwing by Blackstorm (NA) – Crash through lines of monsters as you evolve your fairies, add dragons and unlock quests. Everwing proves that file size does not limit the fun in this new game experience.

Endless Lake by Spilgames (NL) – Jump through the endless lake as your character doubles or quadruples. Use your skills to bring them all across the lake safely and challenge your friends in this addictive and beautiful game.

Hex by FRVR (NA) – Easy to play and hard to master, this fun engaging relaxing puzzle game does not use time limits but progression and patience to entertain users on messenger. 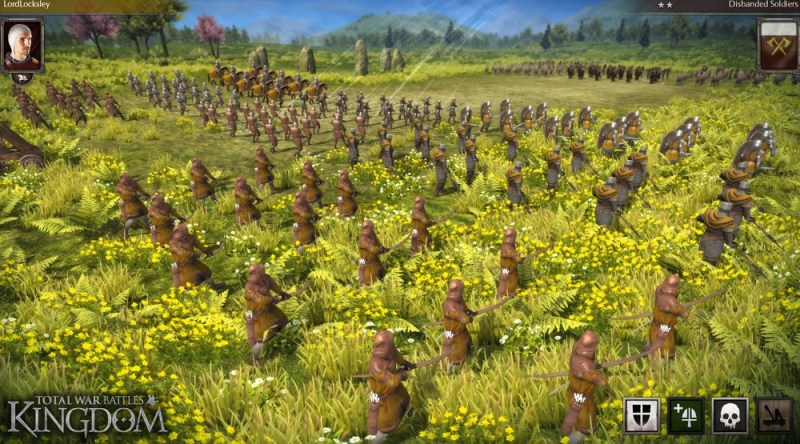 Shuffle Cats by King (Web, Mobile, IG) (Europe) – Using all the power of Facebook, Shuffle Cats takes Rummy to new heights. This title launched not only across platforms but also as a mini version on Instant Games.

Blizzard [Battle.net] (North America) – First integration of Live video that lets players stream Overwatch, World of Warcraft, StarCraft 2 and more to their Facebook friends directly from within the Blizzard client.

Texas HoldEm Poker by Zynga (North America) – Taking player engagement to the next level by combining the visual aspects of poker with Facebook Live, this game features a daily live stream to its community.