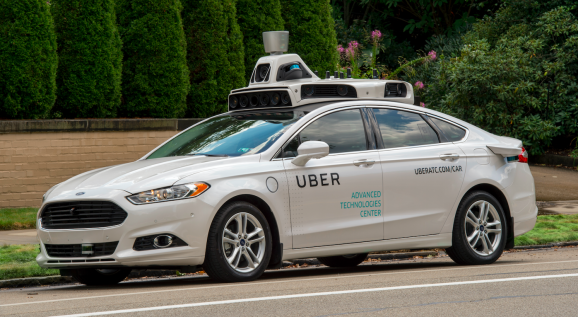 Uber conceded defeat in its battle with California’s Department of Motor Vehicles, saying that it has ceased testing its self-driving vehicles in San Francisco after failing to obtain the necessary permits. However, the company remains undeterred and is exploring alternative cities to further develop its technology.

An Uber spokesperson acknowledged the move in a statement: “We have stopped our self-driving pilot in California as the DMV has revoked the registrations for our self-driving cars. We’re now looking at where we can redeploy these cars but remain 100 percent committed to California and will be redoubling our efforts to develop workable statewide rules.”

So ends a short-lived experiment by Uber. The company sought to make San Francisco the latest city where it could test its autonomous vehicles. But no sooner had it launched than California regulators stepped in and informed Uber it needed to obtain permits. Fighting back, Uber argued otherwise, saying that the definition of the regulation didn’t apply to it. The head of its advanced technology group, Anthony Levandowski, said last week he believes it’s all a matter of perspective — California defines an autonomous vehicle as a car with technology that can “drive a vehicle without the active physical control or monitoring by a human operator,” but he asserts that Uber’s cannot operate “without…active physical control or monitoring.”

Things got so heated that the DMV enlisted the help of the office of the state’s Attorney General Kamala Harris to send essentially a cease and desist letter to Uber, warning of legal consequences if the company continued to move forward.

Of course, the San Francisco launch was far from perfect. Beyond the permitting issue, Uber faced criticism after reports surfaced that its self-driving car ran a red light in the downtown area, and it acknowledged that its vehicles were making dangerous turns across bike lanes.

Where Uber will choose to operate its self-driving cars next remains to be seen, but the likelihood of being in California may not be favorable, as anywhere in the state would require it to obtain a permit. However, based on the company’s statement today, it hasn’t ruled out California … yet. But it’s not as if Uber hasn’t been in this position before in battling regulations. One could speculate that it will press forward with its technology while working with its political and legal teams to change the process.