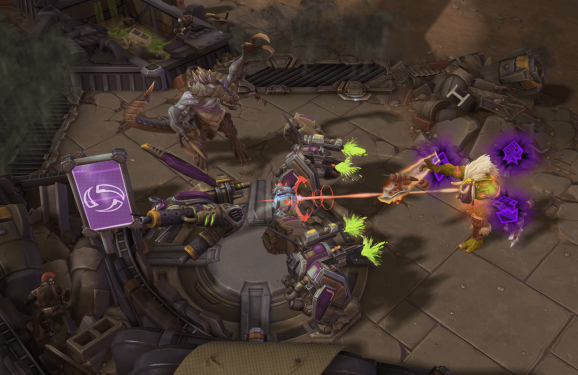 Heroes of the Storm is about to get trolled.

Blizzard has revealed the newest character for its multiplayer online battle arena (MOBA). It’s Zul’jin, a troll from the Warcraft universe. Heroes of the Storm’s roster includes heroes and villains from across Blizzard’ franchises, including Warcraft, StarCraft, Diablo, and Overwatch. It’s a free-to-play game for PC, so new heroes gives player incentive to spend real money (if they don’t have enough of the required in-game currency) to buy them. Zul’jin is available to purchase in “early” January. 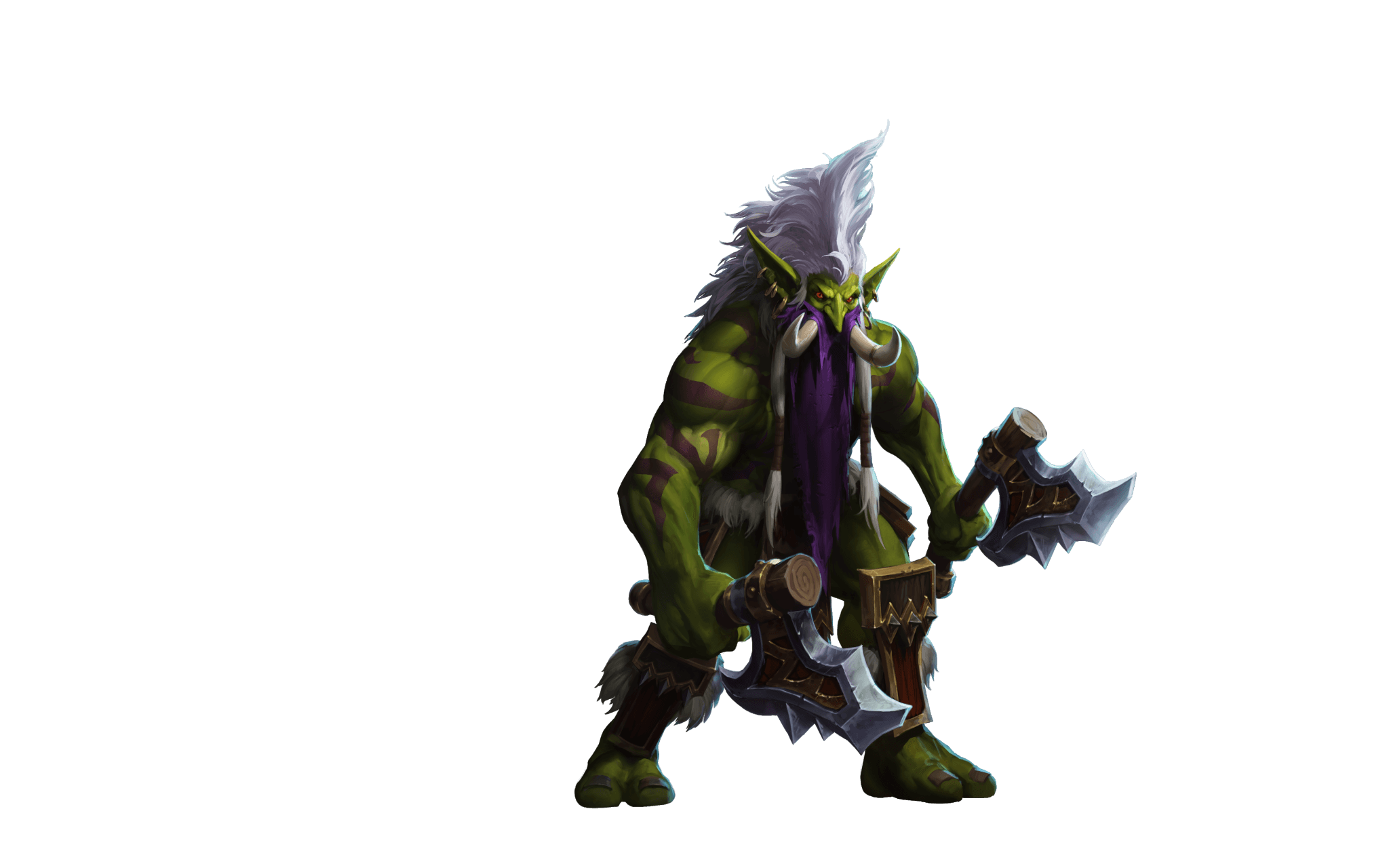 MOBAs like League of Legends and Dota 2 are some of the most popular games out there, especially in the growing esports scene. Blizzard doesn’t give out player numbers for HotS, but it’s unlikely that it’s doing as well as those games.

Zul’jin is an assassin character, meaning he’s best at dealing large amounts of damage to other heroes. His passive ability allows him to attack faster the lower his health is at, and he’s able to attack from a distance by throwing axes. He can enter a berserk state that depletes his health in exchange for attack power, but he can also regenerate some of his own health.

He can choose one of two ultimate abilities. One of them prevents him from dropping below 1 heath for 4 seconds, making him unkillable for a short time. The other throws a giant blade in the air that crashes down on enemies in a targeted area, doing more damage the lower Zul’jin’s health is at.