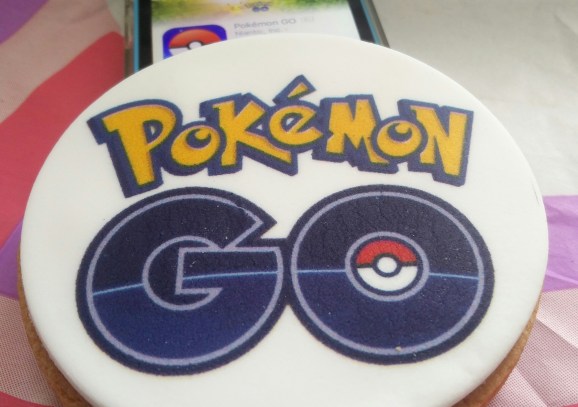 Games generated $91 billion worldwide in 2016, according to a report from market researcher SuperData Research.

The mobile game segment was the largest at $41 billion (up 18 percent), followed by $26 billion for retail games and $19 billion for free-to-play online games. New categories such as virtual reality, esports, and gaming video content were small in size, but they are growing fast and holding promise for 2017, SuperData said.

Mobile gaming was driven by blockbuster hits like Pokémon Go and Clash Royale. The mobile games market has started to mature and now more closely resembles traditional games publishing, requiring ever higher production values and marketing spend. Monster Strike was the No. 1 mobile game, with $1.3 billion in revenue.

Meanwhile, the first year for virtual reality was sobering, especially for manufacturers of dedicated hardware. A high price point, the absence of a strong content line-up, and difficulties with properly delivering through retail cooled consumers’ expectations of the Oculus Rift. SuperData expects firms with more experience in hardware manufacturing like Sony and HTC to take the lead in 2017. Still, VR grew to $2.7 billion in 2016. Gaming video reached $4.4 billion, up 34 percent.

The esports market generated $892 million (up 19 percent)  in revenue. And while small, it has become the focal point for publishers, TV executives, and advertisers. A string of investments in pursuit of connecting to a new generation of media consumers has built the segment’s momentum, as major publishers like Activision, Riot Games, and Electronic Arts are exploring new revenue streams like selling media rights in 2017, SuperData said.

Consumers increasingly download games directly to their consoles, spending $6.6 billion on digital downloads in 2016. The move improves margins across the board, and allows publishers to generate revenue through the sales of add-on content, expansion packs, and micro-transactions.

PC gaming continues to do well, earning $34 billion (up 6.7 percent) and driven largely by free-to-play online titles and downloadable games. Incumbents like League of Legends together with newcomers like Overwatch are driving the growth in PC games. PC gamers also saw a big improvement with the release of a new generation of graphics cards, offering a 40 percent increase in graphics power and a 20 percent reduction of power consumption.