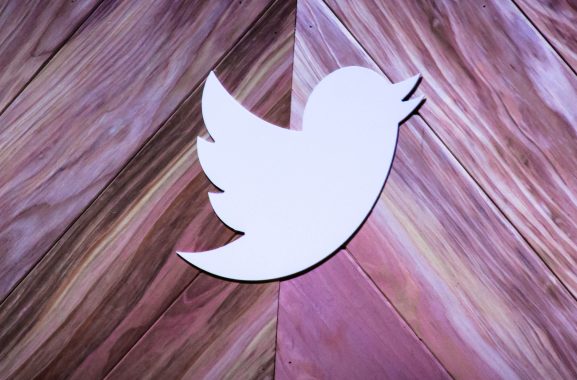 Twitter has acknowledged that it incorrectly calculated video advertising metrics with the result likely impacting some campaigns between November 7 and December 12. The company placed the blame on a “technical error” from a product update made to its Android app and said that the issue has since been resolved.

In a rather opaque statement, Twitter said that it has since notified affected advertisers and is “confident it has been resolved” because it’s not a policy or definition issue. Although not disclosed by the company, Business Insider has reported that this bug inflated video ad metrics by as much as 35 percent.

When reached out for more information, a company spokesperson remarked, “We recently discovered a technical error due to a Twitter product update to Android clients that affected some video ad campaigns from November 7 to December 12. Once we discovered the issue, we resolved it and communicated the impact to affected partners. Given this was a technical error, not a policy or definition issue, we are confident it has been resolved.”

It’s also said that those impacted will be receiving refunds for the overbilling. Sources familiar with the matter shared that while 35 percent appears to be a lot, many affected advertisers will likely be reimbursed $1, suggesting that this event may not have that large an impact. However, the fact that Twitter disclosed a metric bug is noteworthy as it seems to be one of the first times the company has had to recalculate ad metrics.

But Twitter isn’t the first one to have to reveal this error. Fellow social media service Facebook has had to humble itself in front of advertisers repeatedly this year, announcing that it has had to readjust metrics multiple times, including for its estimated reach, streaming reactions, Graph API, around how it measured video viewership and more.

Nevertheless, the frequency at which services like Twitter and Facebook are disclosing may cause advertisers to worry, since they’re devoting huge budgets to this promising new age of marketing only to find out that there are discrepancies in reporting, which affects their return — and their trust. Additionally, how will today’s revelation impact Twitter’s relationship with brands as it seeks to keep itself afloat and prove that it’s something to bet big on?

“We will continue to monitor our systems to proactively identify issues. We value our customers’ trust in our service and will continue to provide support and transparency in our partnership,” the company said.