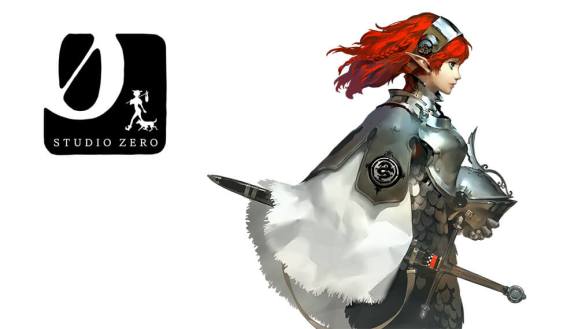 Japanese role-playing game fans have something new to look forward to.

Atlus has created a new development team, Studio Zero, where Katsura Hashino is directing a new fantasy title. Hashino has been in charge of some of the most popular RPGs of the century, including Shin Megami Tensei III: Nocturne, Persona 3, and Persona 4. His latest, Persona 5, is coming out in the U.S. on April 4 for PlayStation 4 and PlayStation 3. Sales of the Persona series have reached over 6 million copies worldwide, largely thanks to the franchise’s growth after Persona 3 became a breakout hit and made the series popular in the West.

We don’t know much about the new game, tentatively named Project Re Fantasy, including when it will come out and what platforms it will release for. But this is an exciting announcement for fans of Japanese RPGs. Hashno’s games are masterpieces, and he’ll be exploring new ground by using a fantasy setting (most of his games take place in modern Japan, with lots of demonic influences).

“We take seriously this goal of creating a game with the care and detail expected by the people who love Atlus games and home console games,” said Hashino in a press release sent to GamesBeat. “We haven’t determined yet what platform our new game will be, and I imagine this project will take a long time until completion. But we’ll be working hard at this challenge to truly deliver something new and incredible for all our fans.”

Even the idea of high-production fantasy RPG is exciting. These days, a lot of the console JRPGs have more sci-fi or modern settings, but the genre got its start with fantasy-themed series like Dragon Quest and Final Fantasy in the 8-bit days. Even the recent Final Fantasy XV ditched castles for cars.