IBM wants to put the patent war in perspective. Big Blue said that it is poised to get the most U.S. patents of any tech company for the 24th year in a row.

In 2015, IBM received more than 7,355 patents, down slightly from 7,534 in 2014. A spokesperson for IBM said the company is on track to receive well over 7,000 patents in 2016. In 2016, IBM is also hitting another interesting milestone, with more than 1,000 patents for artificial intelligence and cognitive computing.

IBM CEO Ginni Rometty said during the World of Watson conference in October that the company expects to reach more than 1 billion consumers via Watson by the end of 2017. (Watson is the supercomputer that beat the world’s best Jeopardy player in 2011.) 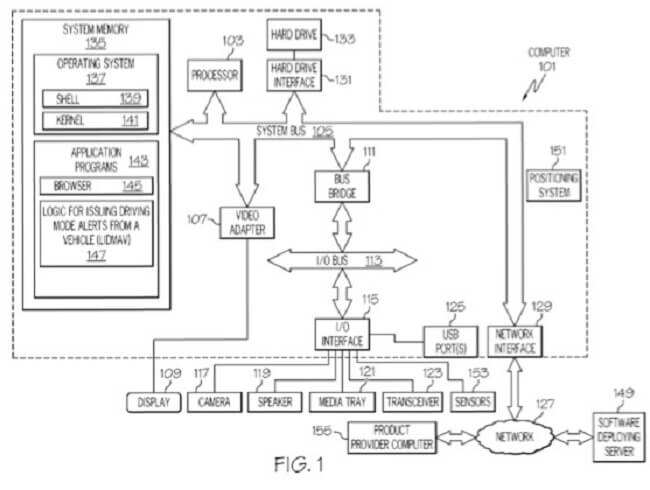 Above: IBM received this AI patent in December 2016.

To put the 1,000 AI patent achievement in perspective, it far exceeds Facebook’s entire 2015 patent total and is almost as many patents as Amazon received overall during 2015.

Patents are a critical component of IBM’s strategy and growth plan, enabling the company to create leading-edge products and services for clients, protect its freedom of action in the marketplace, and generate significant income from its intellectual property. Patents also are the seeds of AI technologies, some of which were planted years ago and which you see in practice today — such as the IBM Watson-BMW project or the newly introduced Watson for cyber security beta program launched last week (with 40 clients globally). Other examples of Watson’s contribution can be found in partnerships with Pfizer and other leading healthcare companies that are pursuing drug discovery.

IBM has researchers around the U.S., including in New York, Texas, California, North Carolina, Minnesota, Vermont, and in a number of countries, including India, Germany, Israel, and others. These inventors are responsible for the more than 88,000 patents IBM has received during the past 20 years.