Our staff wrote hundreds of articles in 2016, covering news, reviews, interviews, opinion pieces, and more. And while we love all of our stories, some of them — for whatever reason — blow up. We thought it would be a fun way to look back on the year by sharing our 10 biggest articles of the year. 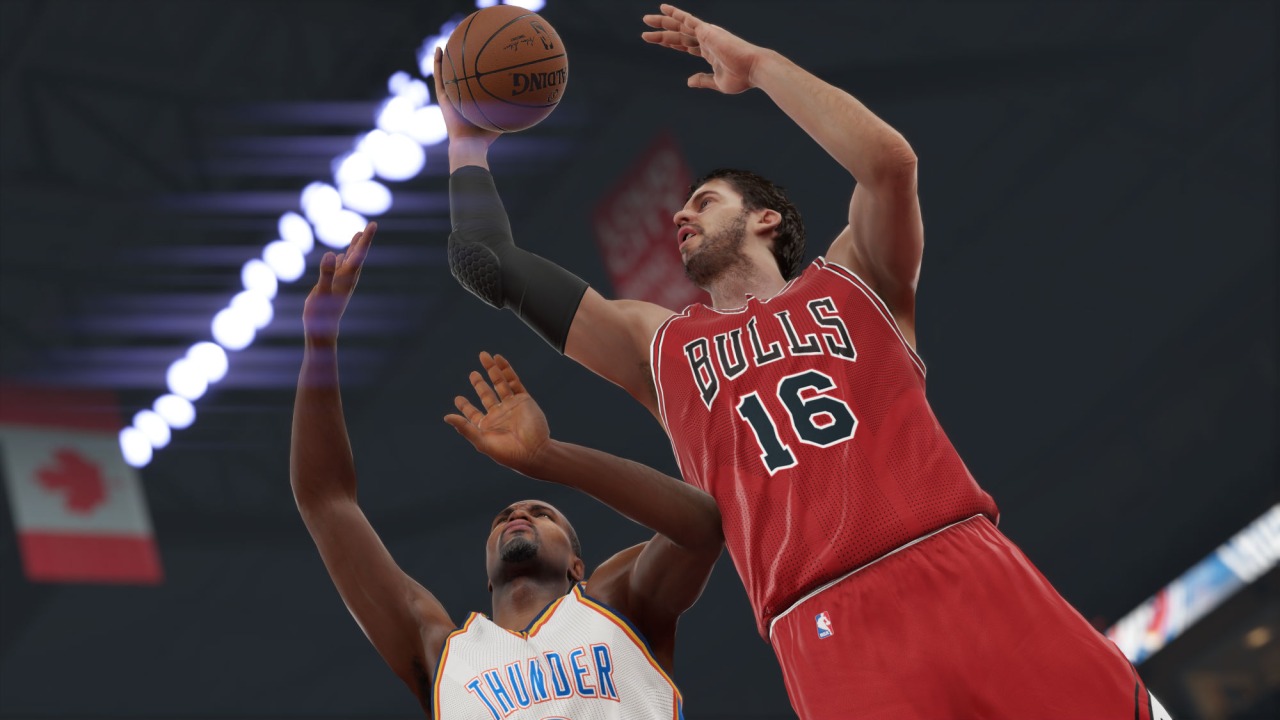 Above: NBA 2K16 lets you make your own star.

1. A step-by-step guide to creating a monstrous MyCareer player in NBA 2K16 by Rory Appleton

The NBA 2K series is one of the most popular sports titles in gaming, and our yearly guide for helping fans create a powerful character in the MyCareer mode has always been popular.

2. Watch Pokémon Generations roam through 20 years of history on YouTube by Dean Takahashi

2016 was a good year for Pokémon, with the Pokémon Go craze blowing up on mobile and the release of the Sun and Moon versions for 3DS. We also had a series of short cartoons that took fans on a nostalgic trip through the series’ history, which Pokénuts were more than happy to watch.

3. The Witness: How to solve every puzzle (walkthrough guide) by Jeff Grubb

The Witness is one of the more challenging puzzle games we’ve ever seen, and a lot of people needed help navigating that tricky, enigma-filled island.

Overwatch was one of the biggest hits of 2016. It also stars a lot of attractive people. People on the internet have devoted a lot of time to showing … uh, well … just how close these characters could be with each other.

5. Tips on how to save, or lose, all eight characters in Until Dawn by Dean Takahashi

Until Dawn is a horror story, and what’s a scary tale without lots of death? Our guide helped players ensure gruesome deaths for the game’s cast … or save them, if they wanted to do that for whatever reason.

6. Is your PlayStation 4 randomly ejecting discs? Here’s a few fixes by Jeff Grubb

Nobody likes a broken console, so PlayStation 4 owners were distressed when their system started randomly spouting out disks. We offered some solutions. 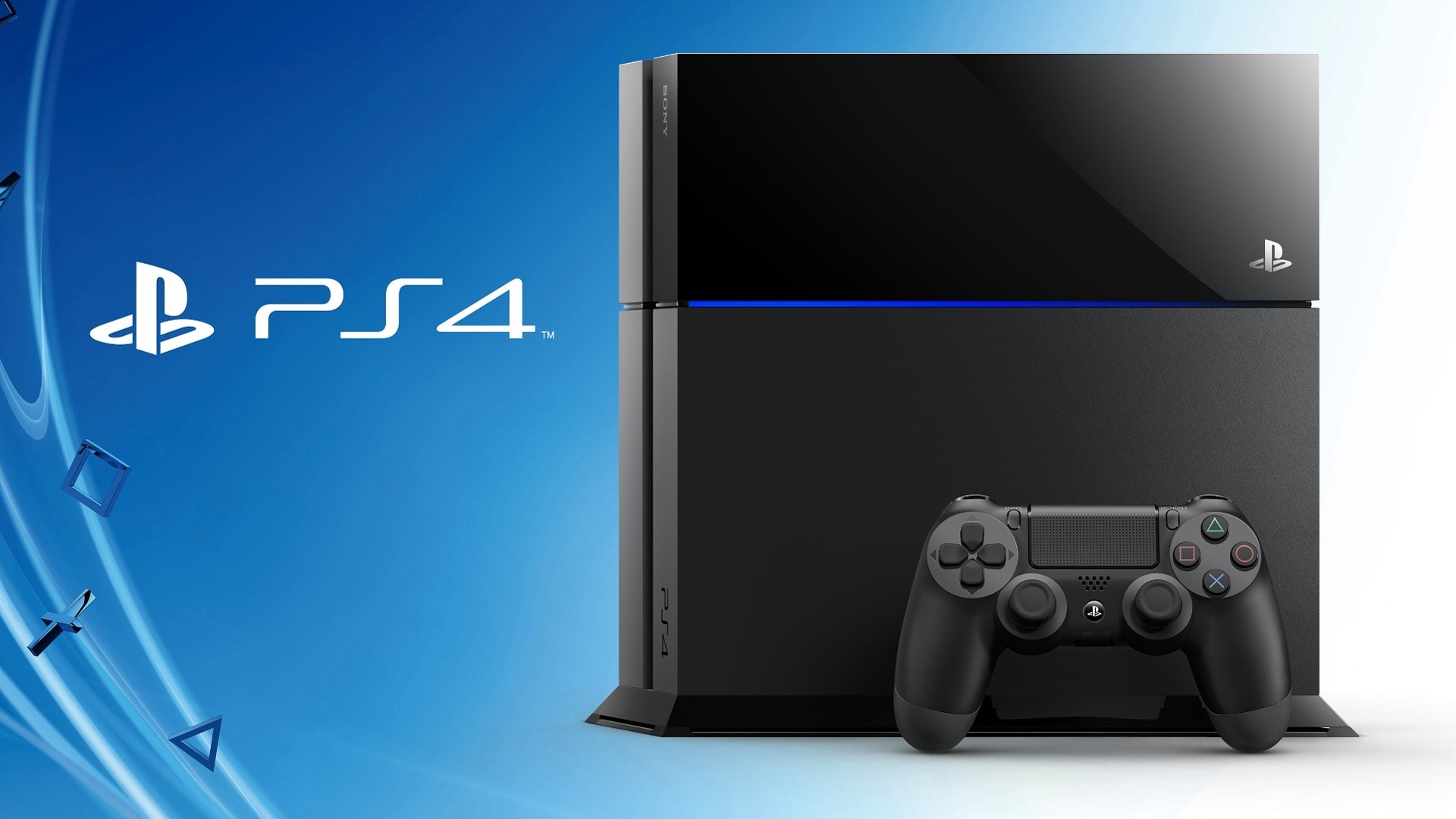 Above: Disks belong inside.

People want to know when games are coming out, and we kept an up-to-date schedule for 2016 throughout the year.

8. Pokémon Go could get a huge December update with 100 new creatures by Dean Takahashi

Rumors suggest that a big update for Pokémon Go could add a ton of new pocket monsters. Sadly, we only got a handful instead.

9. ‘Minecraft’ is one of Pornhub’s fastest-growing search terms by Jeff Grubb

10. Ranking six generations of Pokémon games from worst to best by Mike Minotti

Again, it was a big year for Pokémon, so we thought we’d have some fun and rank the main series of the monster-collecting games.