It’s hard to find a common link between all of the excellent games released in 2016. This isn’t the year of the bow or Luigi. Instead, it’s a year filled with a lot of quality releases.

The awkward transition to the PlayStation 4 and Xbox One era is behind us, and developers are thriving with a mix or original ideas, sequels, and reboots. I played a lot in 2016, almost more than any other year that I can remember. That’s because, along with the excellent single-player experiences, 2016 gave me a couple of addicting multiplayer games that I play almost every day.

We spent hours figuring out our unified GamesBeat games of the year, showing just how much we had to talk about. Well, the heck with those guys now! Let’s get to my list of the 10 best games of year. 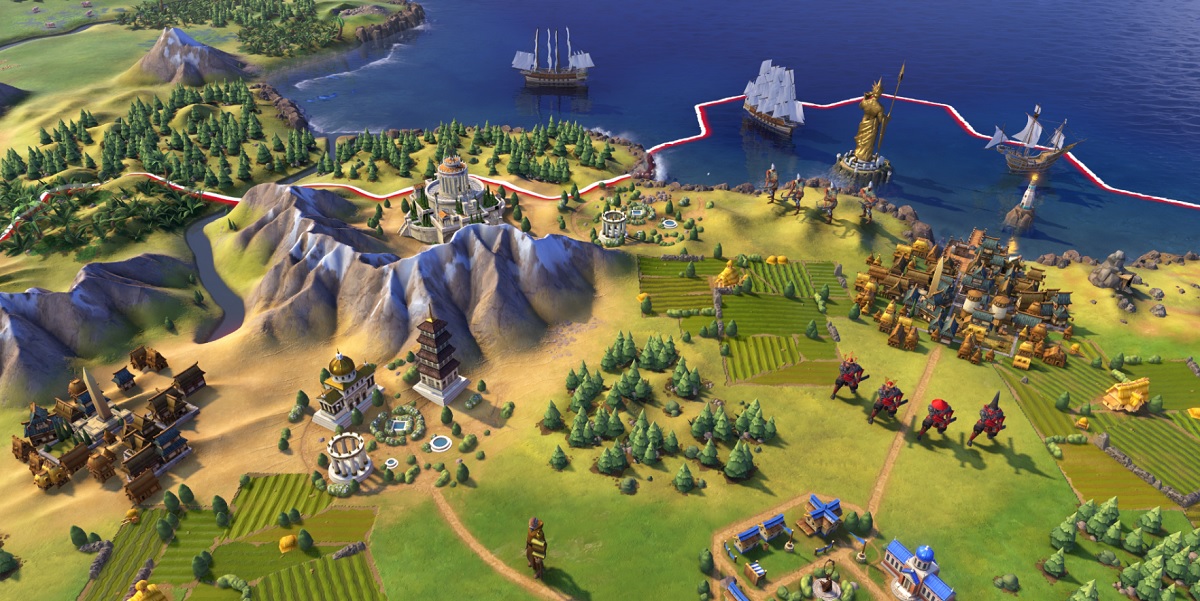 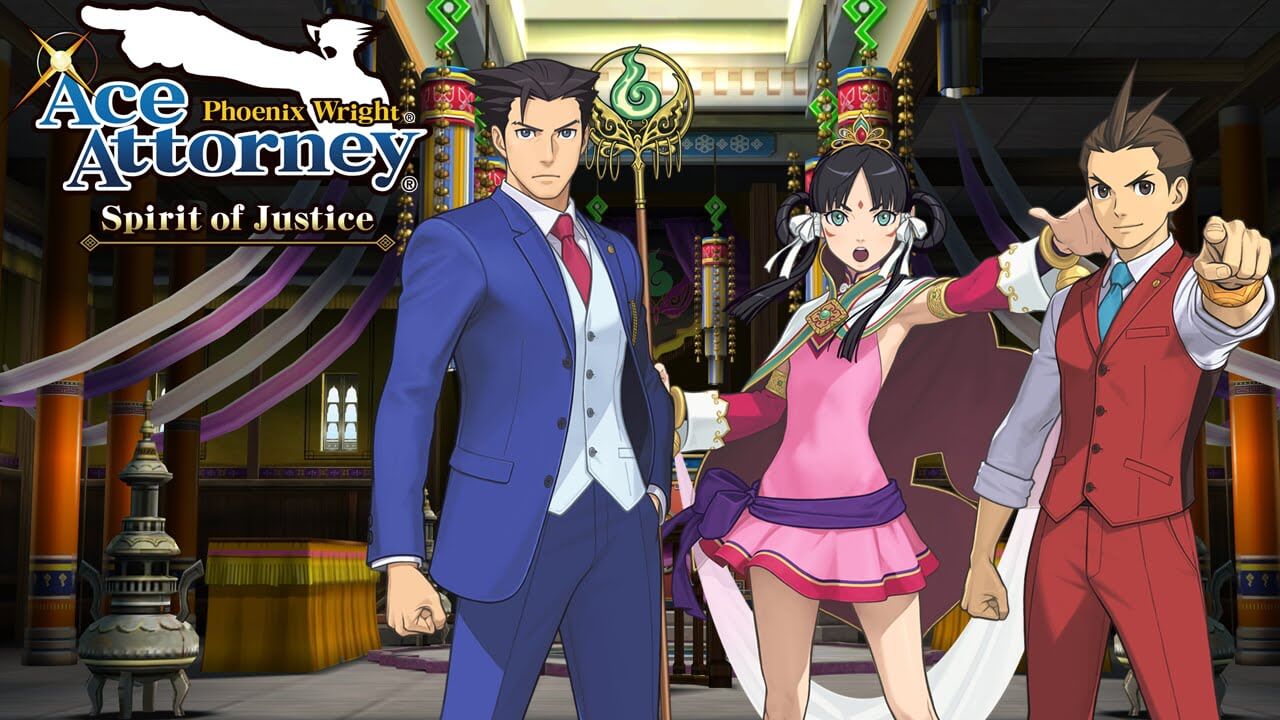 Above: I can smell the Justice.

I love me some Phoenix Wright, and this is the series’ best entry since the original trilogy debuted in 2001. It brings back fan-favorite characters like Maya while pitting Phoenix against a crooked legal system in a foreign country. Seeing Wright and friends save a nation from the horrors of injustice make me feel all warm inside. 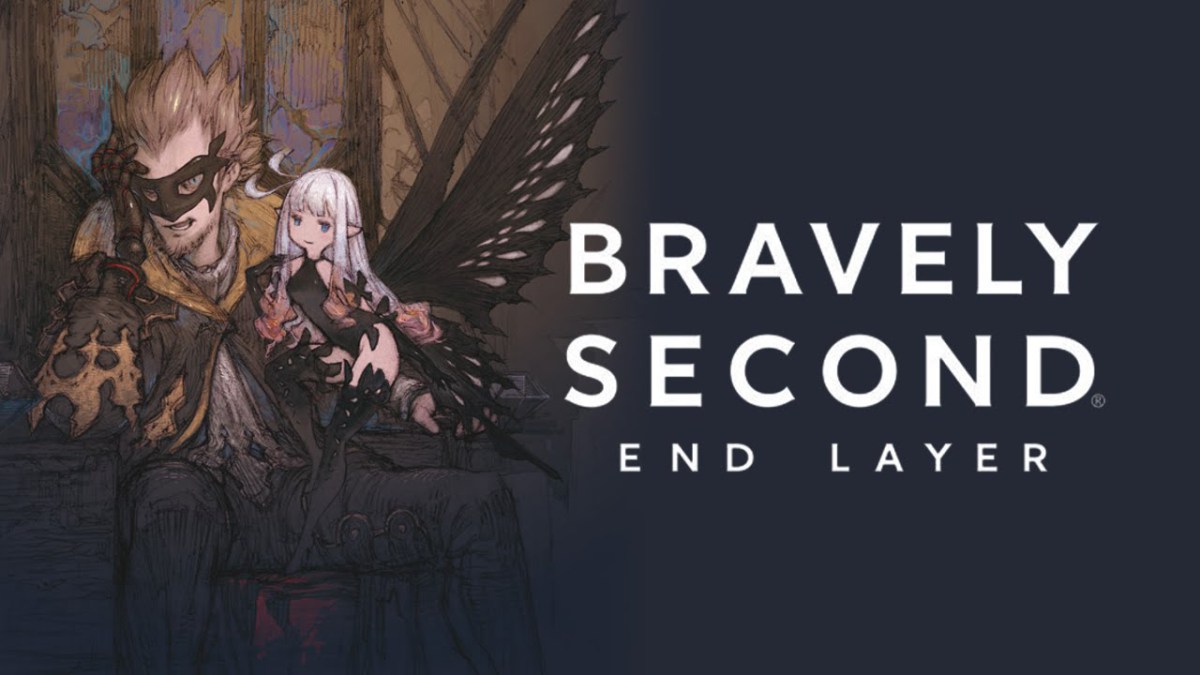 As much as I admire Final Fantasy XV’s changes and innovations, I still love a traditional turn-based RPG. Bravely Second is as good as those get these days, employing a deep Job system that allows you to change classes while maintaining certain abilities. Also, Magnolia and Yew are the cutest video game couple of 2016. 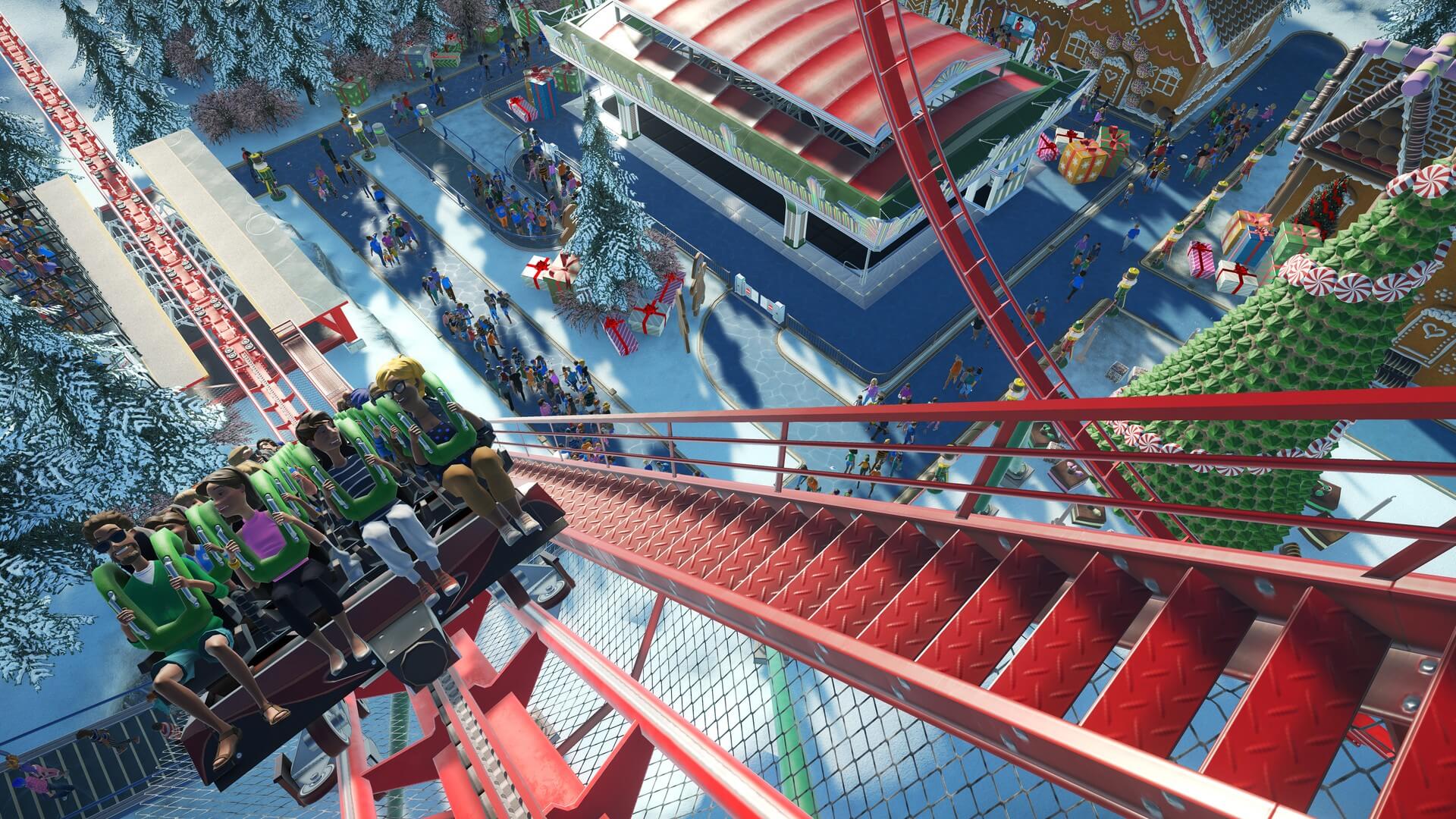 Above: A merry coaster.

I’ve only started playing Planet Coaster about a week ago, but I like this theme park simulator more with every hour I dedicate to it. Planet Coaster is the RollerCoaster Tycoon successor I’ve waited years for, finally allowing me to make my dream park in 3D. And, since it has Steam Workshop support, I have the entire internet backing me up with their own amazing creations. 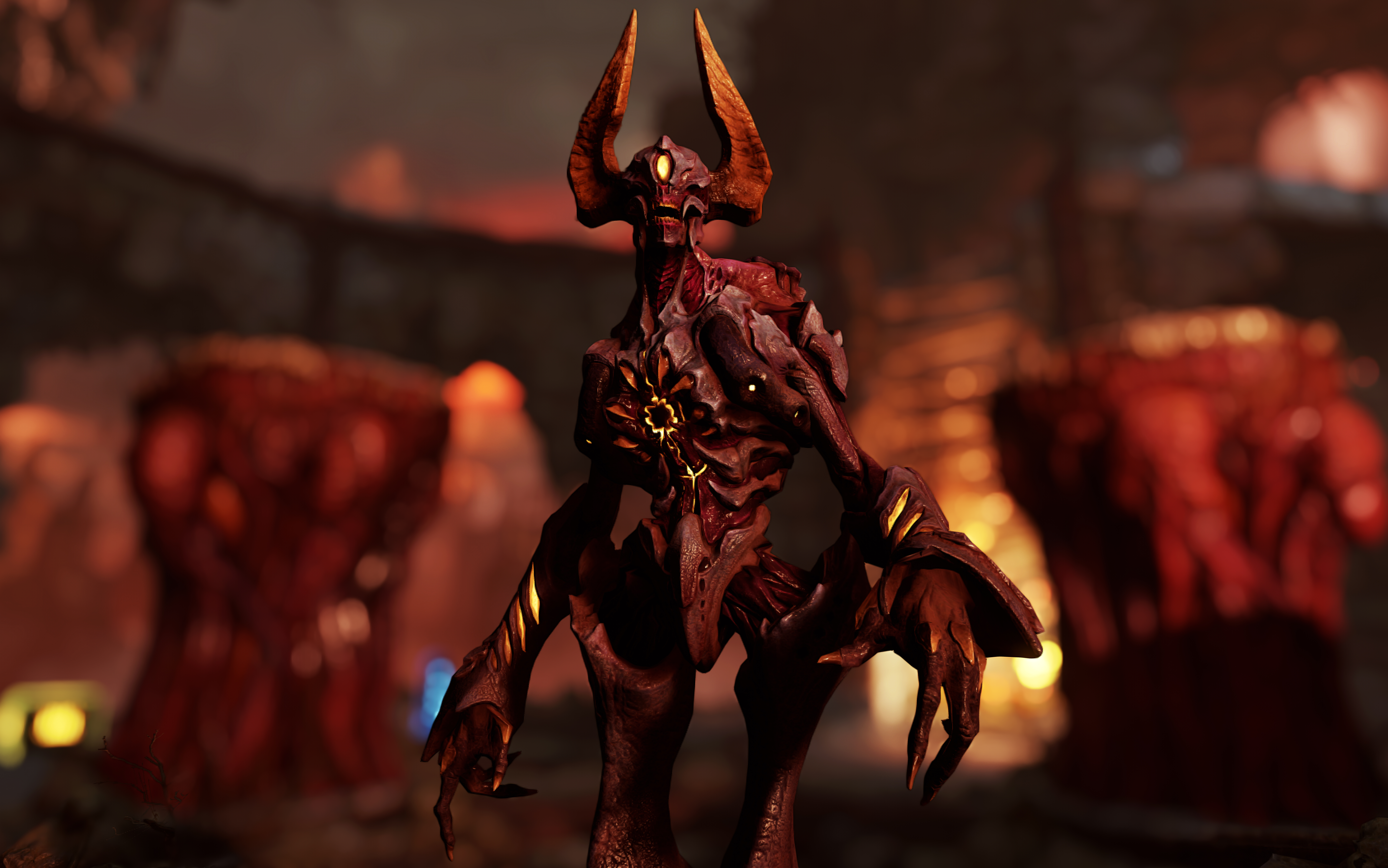 Above: A fun friend in Doom.

This was the big surprise of the year. I thought that gaming had long left Doom behind, but it turns out that its old-school sensibilities are desperately needed in our modern industry. So many shooters are about hiding, taking cover, and waiting for your health to regenerate. Doom instead forces you to run and gun down demons in a fast-paced blitz of mayhem that brings joy back to shooting.