Thousands of games came out on iOS and Android in 2016, and no one could play them all. But that’s not going to stop us from picking the 5 best.

As part of the GamesBeat Decides podcast, the crew argued over which games should make the cut. As you might expect, a few big-name apps ended up in the top five, but a certain Italian plumber almost missed out. You can check out our full top 5 below, or you can listen to our discussion in the video above or by hitting play on the podcast right here.

Listen to the GamesBeat Decides podcast choose the best mobile games and more: 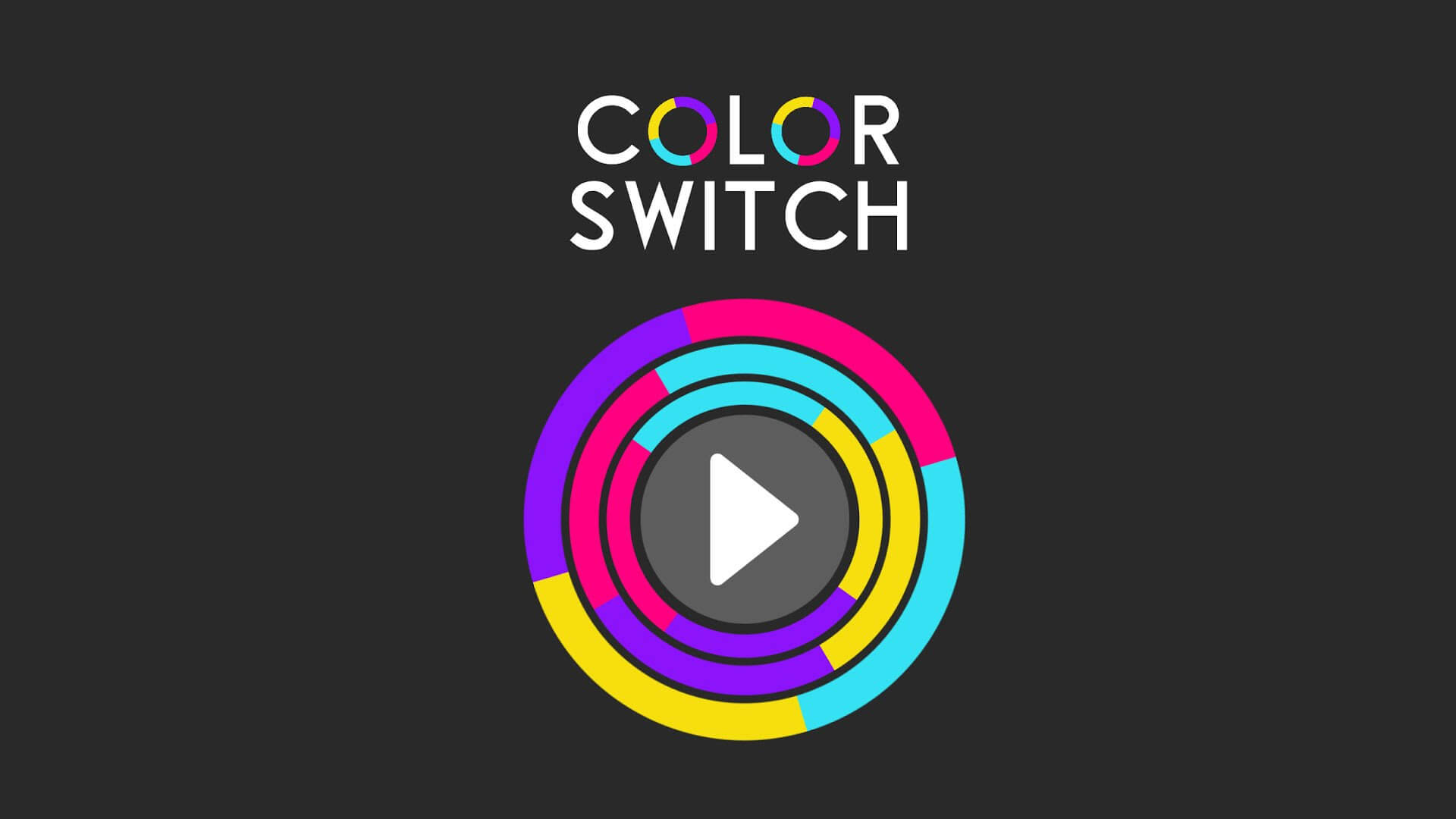 Above: Wait for the colors to switch.

Color Switch is the latest big entry in a genre of mobile games where players must perform a simple task under intense, ever-changing circumstances. In Color Switch, players must guide their ball through obstacles by matching colors. It’s a basic concept, and then developer Fortafy amps that up by throwing in powerups and more complex obstacles. Like with many of these kinds of mobile games, it elevates itself above a mere distraction when you get into the zone with its rules and mechanics, and you find yourself incapable of putting it down. 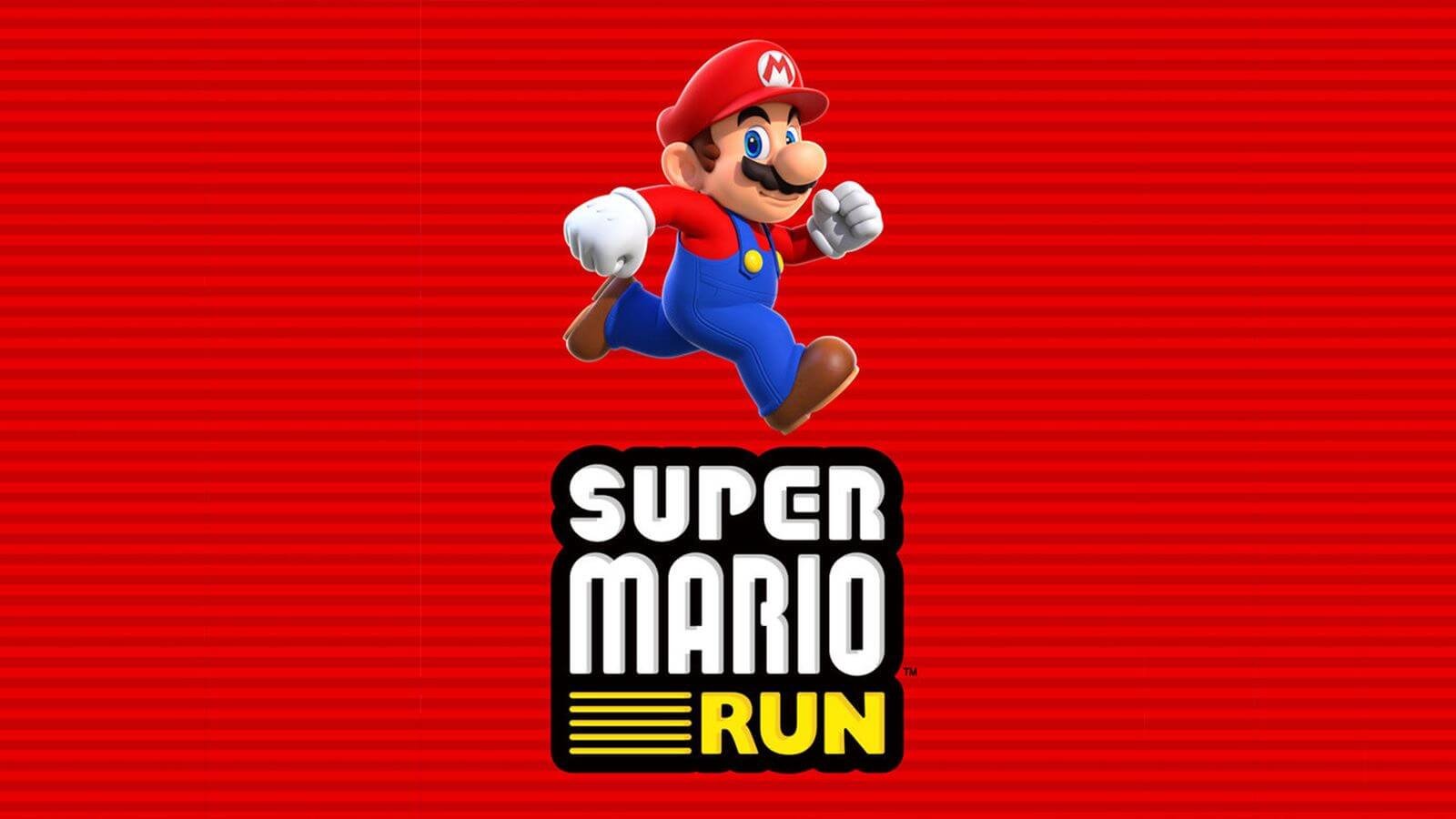 Super Mario Run feels odd on this list. This is the first time the classic Nintendo platforming franchise has made its way to mobile, and that was something that didn’t seem like it would ever happen just a few years ago. But the game is out now, and it does some very un-mobile-like things. For example, it has a $10 pay-wall, which is rare in a sea of games that are free with microtransactions. But the game still finds the fun of Mario games with a new one-hand control scheme, and some of us even like that it doesn’t have a million things to spend money on. Above: Mini Metro is beautiful.

Mini Metro turns you into a city transit planner. It is a puzzle game where you must connect points on a map with underground rail systems. You play until one of your stops is overrun with foot traffic. It’s an intense puzzle experience, but it is also one of the best-looking games of the year with an art design that mimics those simple transit maps you see in big cities. 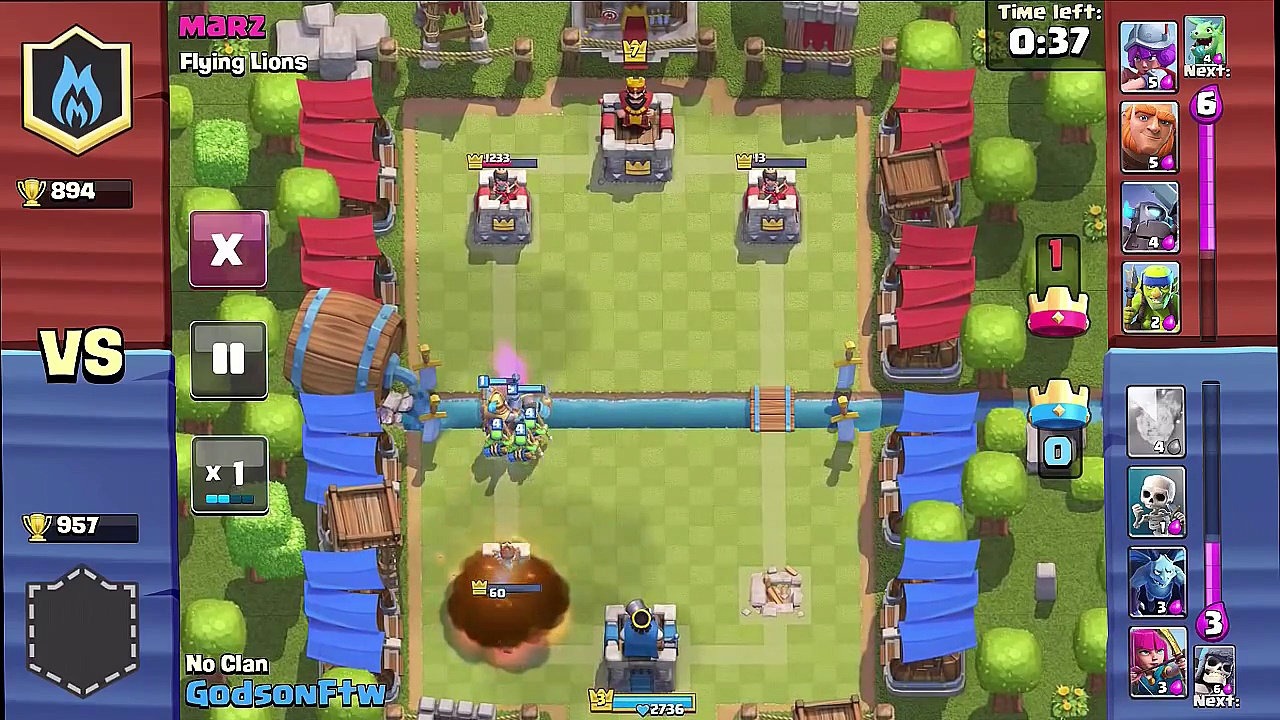 Clash Royale is Supercell showing off. For years, mobile-gaming experts said that head-to-head multiplayer couldn’t work on mobile for any number of reasons, but Clash Royale is exactly that and it is incredible. The game has you placing units on a playfield from your deck to destroy your enemies defensive towers and castle. Learning the strategy of the game is rewarding even if Supercell undermines that somewhat with a progression system that strongly encourages you to spend endless amounts of real-world money. 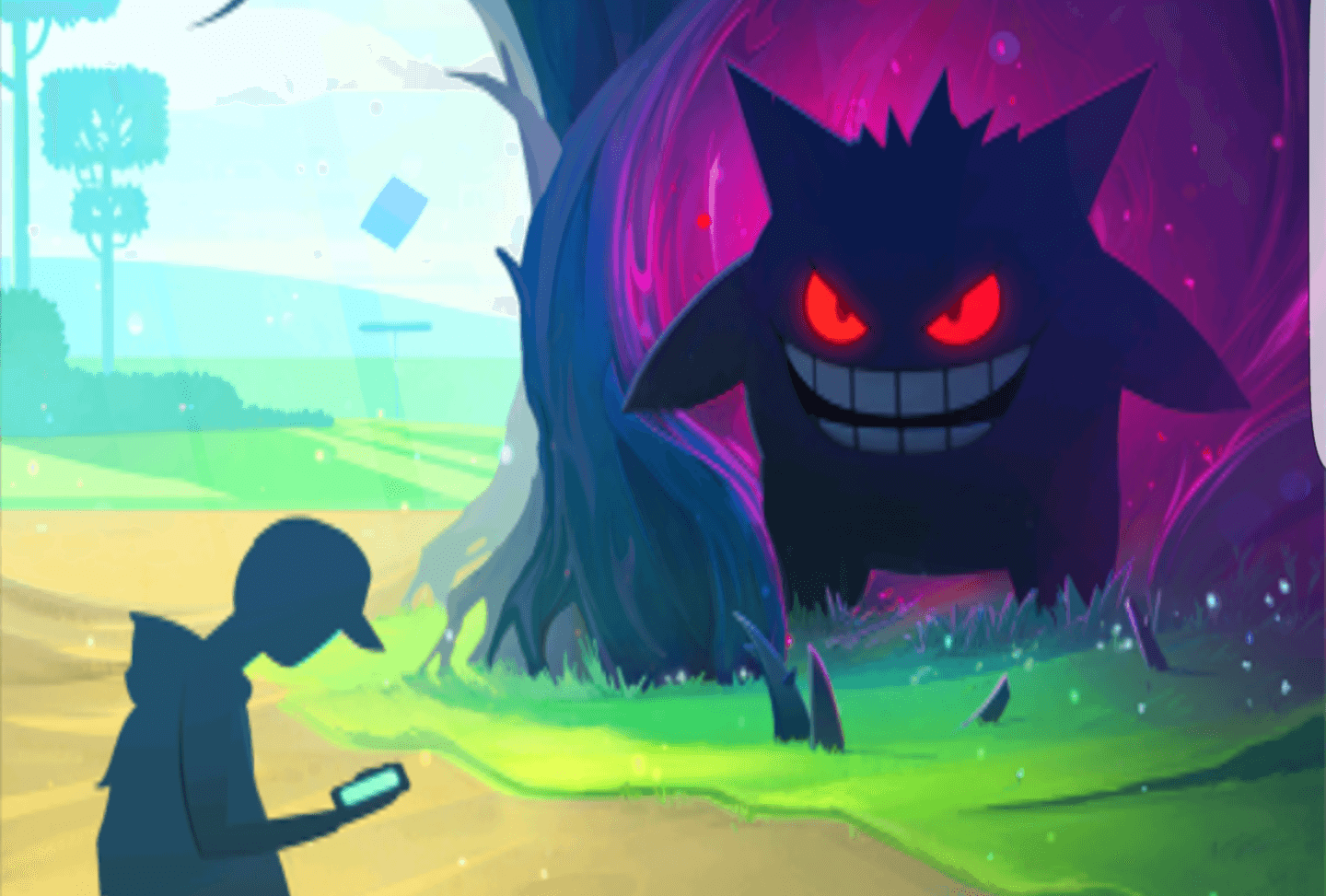 Pokémon Go is broken. Some of its basic features, like monster tracking, don’t function properly, and its user-interface feels like developer Niantic slapped it together over a long weekend. But it was still the best mobile game of 2016 because it revealed to us an entirely different kind of game. Pokémon Go is a location-based creature-catching game where you have to go outside and walk around the real world to find the digital pocket monsters. The act of getting people to head outside and explore is so new that many people still don’t recognize that as gameplay, but it is — and it is far more interesting than anything else we did on mobile this year.