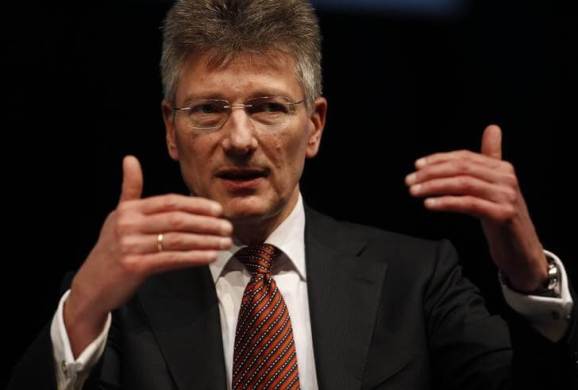 (Reuters) — The shift to electric vehicles will cost jobs at German automotive supplier Continental, its chief executive told a newspaper, but he said many of those jobs would be offset by new positions related to electro-mobility.

“Due to the low added value, production jobs will be lost,” German weekly paper Welt am Sonntag quoted Elmar Degenhart as saying in a summary of an article to be published on Sunday.

“There is enough time to design the process such that the blow is softened and major pain can be avoided,” he said.

Continental said last month it would increase spending on electric-car components in coming years but expects to avert any major impact on its earnings through additional sales from new R&D projects.