Acer is debuting two new gaming laptops at CES 2017, including a 21-inch model with a curved screen.

The Taiwanese company announced the laptops at the big tech trade show in Las Vegas this week. 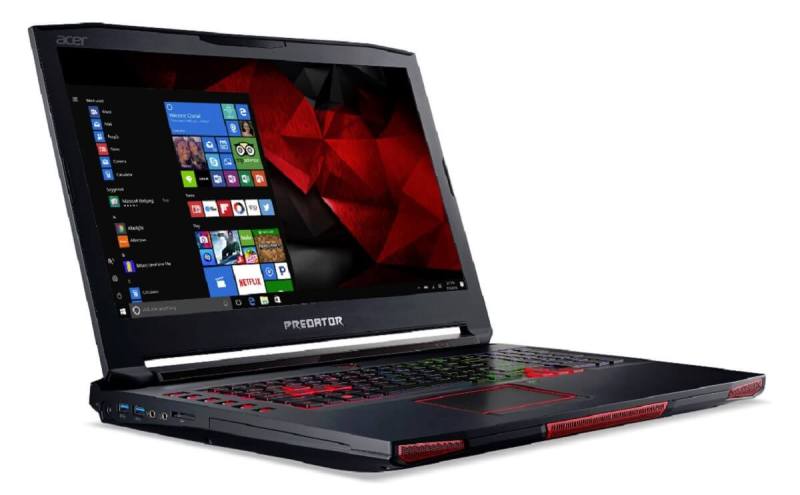 Above: Acer is showing off Acer Predator 17-inch and 21-inch models.

The Acer Predator 17 X gaming notebook has been upgraded and will now include models with a 7th Gen Intel Core i7-7820HK processor and an Nvidia GeForce GTX 1080 graphics processing unit (GPU).

It also has up to 8GB GDDR5X video memory and 64GB of DDR4-2400 memory. The laptop also has enterprise level NVMe PCIe solid state drive or three-SATA-SSD RAID 0 array for fast data transfer speeds. That makes it ready for demanding games and virtual reality devices.