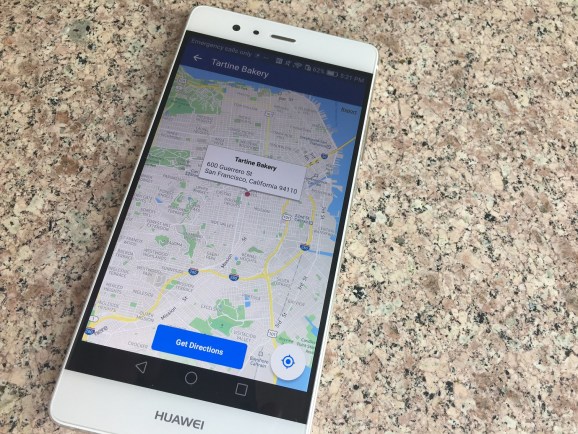 Intel today announced that Audi, BMW, and Daimler have agreed to let the chipmaker take a 15 percent ownership stake in Here, a company that provides digital maps to other companies and a mapping app for consumers. A rumor of the deal emerged earlier today.

The deal, whose terms weren’t disclosed, is expected to close later in the first quarter of 2017, Intel said in a statement.

As part of the deal, Intel and Here will work together on research and development for “a highly scalable proof-of-concept architecture that supports real-time updates of high definition (HD) maps for highly and fully automated driving,” Intel said.

Nokia in 2015 sold Here to a consortium of companies including Audi, BMW, and Daimler for $3 billion.