Computers have become an important part of our world, especially in the classrooms and at home, but while many can afford these devices — often costing hundreds, if not thousands of dollars — there are still those left behind. Endless Mobile was founded five years ago with the mission to make computing universally accessible, creating an operating system initially targeted toward emerging markets.

On Wednesday, the company expands its focus to the U.S., launching two new lines of computers called the Mission Mini and Mission One, priced at $129 and $249 respectively. Endless is also executing a program that teaches people how to code.

“Our lives are filled with beautiful design, and yet our PCs are still ugly black rectangles that are stashed under desks. We believe that the computer should be an industrial-design object, something that you are proud to showcase,” said Endless CEO and product officer Matt Dalio in a statement. “Mission is a design object for the modern home.” 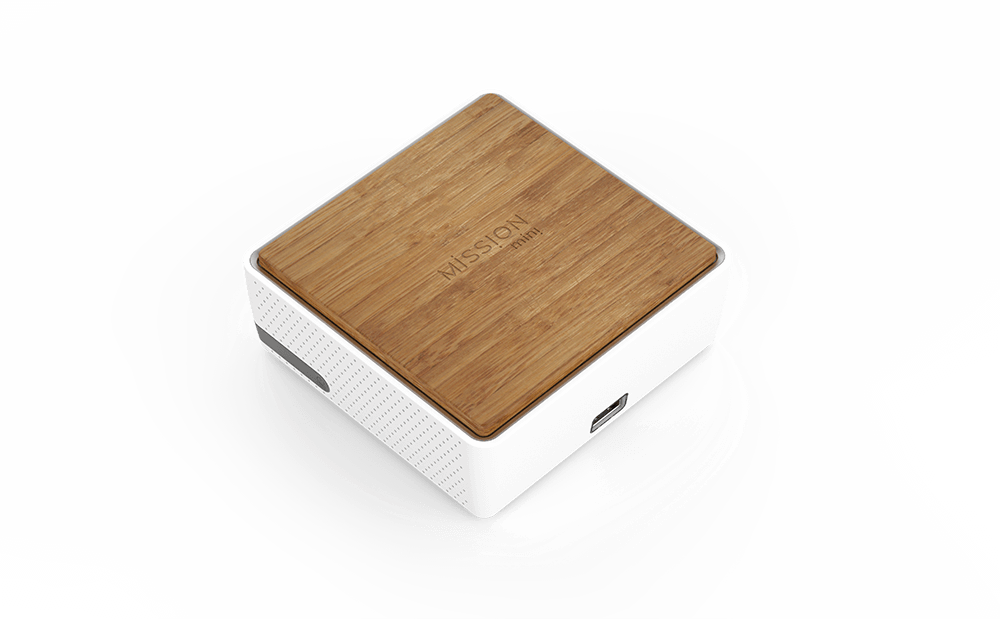 Unlike its other offerings — the Endless Mini and Endless One — Endless is working with undisclosed manufacturers to produce computers with premium hardware and design, but won’t break the bank for families. The Mission Mini comes equipped with an 1.50 GHz, quad-core ARM Cortex A5 processor, 2GB of RAM, a 64GB solid state hard drive, and the company’s proprietary operating system. Endless believes this device will be ideal for those who are just starting out with using a PC or for households that just want a single family computer.

“By initially focusing our design on first-time users in emerging markets, we had to build something incredibly simple. But we always held the belief that everyone deserves the best, so we hired the best designers in Silicon Valley and Rio to design an OS we at Endless would be proud to use,” said Evelyn Wang, the company’s vice president of design. 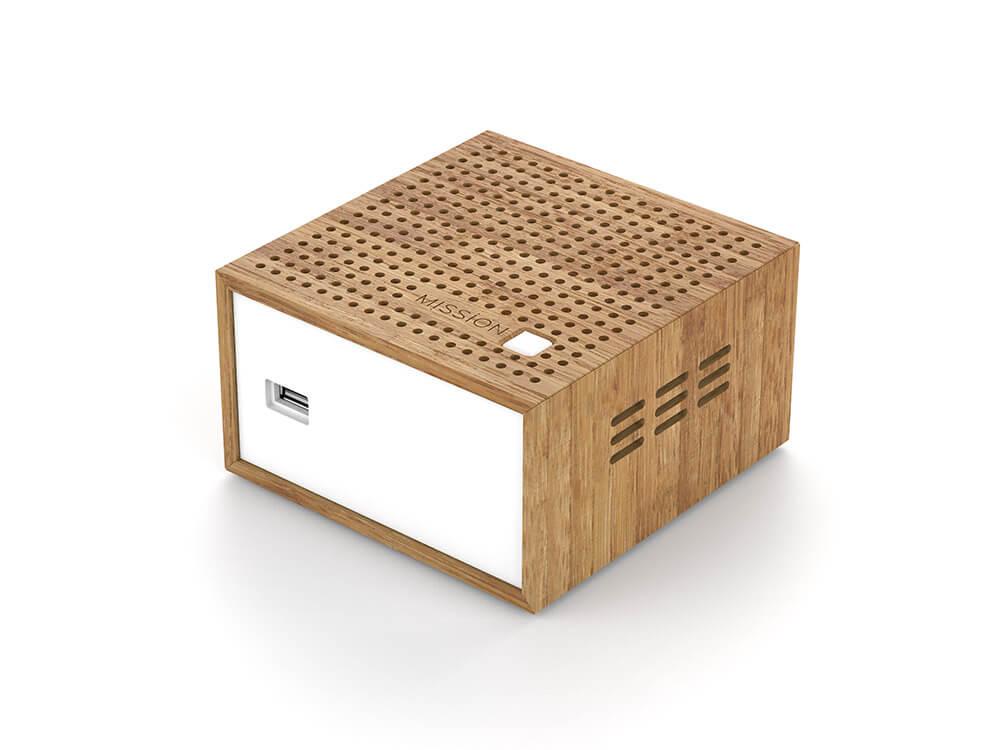 Above: Endless’ Mission One computer.

Customers can begin ordering these computers on January 16 either from Amazon or through Endless’ website.

But it’s more than hardware that the company offers — it also has an operating system that likely attracts a lot of interest in emerging markets. Its namesake software features more than 100 free apps and tools that can be used without an internet connection and are as intuitive as using a smartphone. The Endless OS is Linux-based and free to download.

On January 16, an update will be released that also works on Windows machines. This version of Endless OS includes more support for open source technologies, including for OSTree, Electron, Flatpak, and third-party SDKs.

In addition to the new computers, Endless is also unveiling a coding initiative called Endless Code. Launching later this year, the goal is to teach kids how to program in a way where they’re inspired and through an explorational and interactive manner. “The biggest barrier to kids learning to code it is that it’s boring. And yet programming is the most powerful creative tool — the ultimate ‘Minecraft’. We are focused on inspiring delight, so that kids discover their inner passion,” Dalio explained.

The launch of new computers and a coding program are part of five new initiatives Endless said that it has planned this year. With the goal of making computing accessible to “digital have-nots,” the company is not only thinking globally, but now pursuing a more local strategy, one that affects those less fortunate in its home country.