Untethered VR is expected to be the wave of the future, as VR growth has been stunted by PC-based VR systems that come with wires you can get tangled up in. But it’s a big design feat to pack a lot of functionality into a battery-powered, stand-alone VR headset.

China-based Pico Technology said its all-in-one, fully untethered, lightweight headset is designed to immerse users right out of the box. The company hopes to launch the headset in 2017. It will also launch its Pico Tracking Kit and the previously revealed business-oriented VR headset, the Pico Neo DK. Pico made the announcements at CES 2017, the big tech trade show in Las Vegas this week. 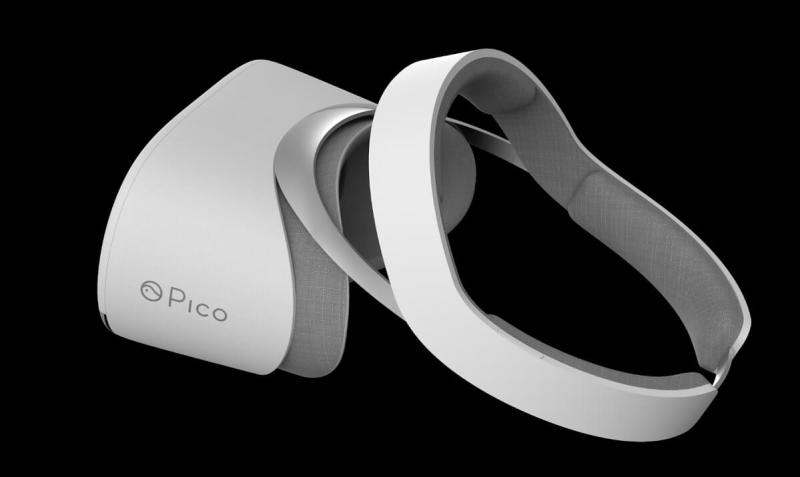 “Our talented Pico Technology team designed the Pico Neo CV with a consumer-first approach so that users can simply put it on and go without being tied to a computer, console, or mobile phone,” said Paul Viglienzone, vice president of business development at Pico Technology, in a statement.

Competitors such as Intel and Facebook’s Oculus are also working on untethered headsets. Rival headsets are likely to use a more advanced Qualcomm processor, the Snapdragon 835.