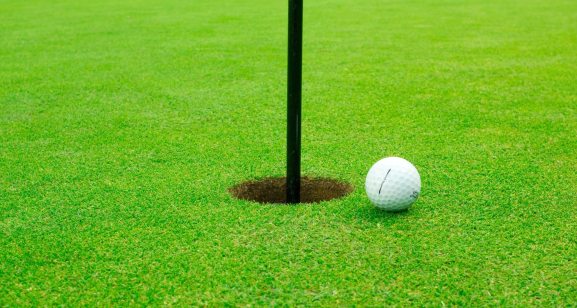 Twitter has signed a deal to broadcast more than 70 hours of live PGA Tour golf coverage from across 31 tournaments in the remaining 2016-2017 season.

You may remember that back in August PGA Tour tested a global livestream  of the FedexCup Playoffs on both Twitter and Facebook. Well, Twitter is now taking things to the next level by becoming the “exclusive global platform” to broadcast coverage of some games.

Though it’s available free to anyone, whether they’re signed into Twitter or not, the deal does come with some major limitations in place. Coverage will generally include up to 90 minutes of the early Thursday and Friday morning hours from PGA Tour Live’s over-the-top (OTT) subscription window. For the uninitiated, PGA Tour Live is the PGA Tour’s subscription service where fans can pay $6 per month or $40 for the year to access full coverage of play. On Twitter, however, users will be able to access pre-game analysis, interviews, and “live competition from the first two holes of each day’s PGA Tour Live Marquee Groups,” according to the press release. So it’s likely the free Twitter streams will be used to encourage golf fans to sign up for a subscription.

Twitter and the PGA Tour have long partnered to provide highlights coverage through Twitter’s Amplify advertising program, and this is something that will be extended in light of this new partnership.

The PGA Tour tie-up represents the latest in a line of livestreaming initiatives from Twitter, as it looks to gain mindshare as a media company. Last April, the company revealed it was effectively becoming a global TV network after it won the online rights to stream Thursday night NFL games in full. It later partnered with Disney to broadcast live footage around the launch of the new Star Wars movie, and it also partnered with BuzzFeed for a U.S. presidential election livestream. So, it perhaps makes sense that Twitter would launch its own dedicated live video app for Apple TV, Amazon Fire TV, and Xbox One.

Twitter will begin livestreaming at the CareerBuilder Challenge on January 19 and will conclude at the season-ending TOUR Championship.