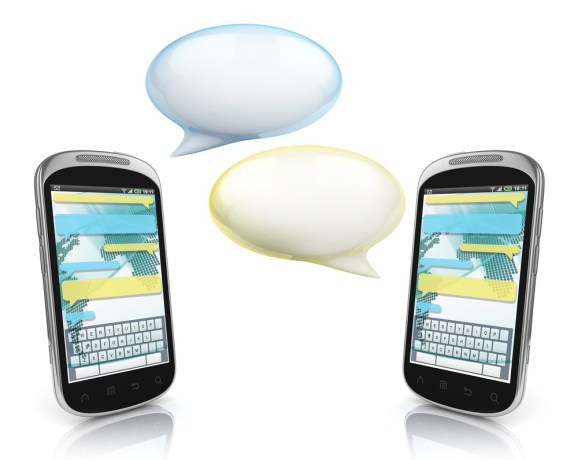 Industry and media attention have focused on chatbots for digital channels. However, speech bots that answer phone calls could have a greater impact on customer service. First, because phone remains one of the most popular customer service channels, and companies should be doing all they can to meet customers where they prefer to interact. Sixty-eight percent of Americans owned smartphones in 2015, making the phone prime real estate for evolving customer engagement technologies that should not be overshadowed by flashier channels and platforms.

Second, speech bots are a major cost-saving opportunity. Voice agents far outnumber chat or social agents, and companies can substitute live agents for speech bots to greatly reduce expenditures, which means budget can instead go to other business ventures.

And third, the phone already provides a natural interface — spoken language — that is accessible even when a screen is not present. Unfortunately, consumers view traditional phone automation systems (IVRs) as a hindrance rather than a help, caused by poor natural language understanding and limited functional range.

At their core, bots will have domain knowledge not tied to any specific channel. Rather, bots’ knowledge should encompass all business logic required to handle customer requests (business rules, workflows, backend integrations, etc.). Bots can then vary their interactions and behaviors depending on speech or text input, and further tailor responses based on a channel’s unique constraints and norms.

Viewed this way, just one both can act as both a speech bot and chatbot, rather than using two separate systems.

This dual approach will allow companies to make greater investments in speech bots without sacrificing current chatbot efforts. Attention to speech bots will prove useful as mobile dependency continues. Forty-one percent of American homes used just wireless phones by 2014, and almost half of U.S. smartphone owners say their device is something they couldn’t live without. Telephone devices and usage are certainly changing, and companies can be sure that speech bots will be a key part of that evolution.

Bots can already chat on websites, answer questions on mobile apps, and respond to social messages. Shouldn’t they also pick up the phone?