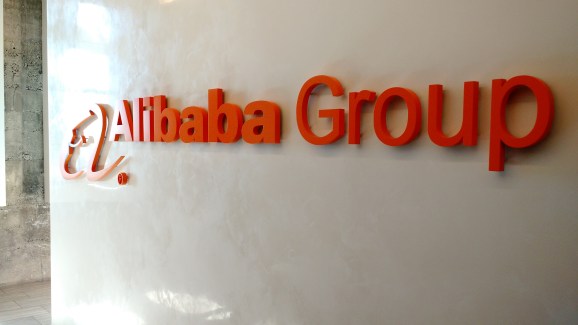 Chinese ecommerce company Alibaba today announced that it’s offering to take Intime Retail, a Chinese department store chain, private, in a partnership with Shen Guo Jun, founder of Intime. The deal, which the participants have asked the Intime board to propose to company shareholders, would have a maximum cash value of $2.6 billion, according to a statement.

Alibaba owns around 28 percent of Intime after paying $692 million for an initial stake in the publicly traded company in 2014. The companies have since integrated their properties. If the proposed deal goes through, Alibaba will own 74 percent of Intime, according to the statement.

Intime suspended trading of its stock late in December.

Separately, today Yahoo, which owns a stake in Alibaba, said that CEO Marissa Mayer will leave the board and it will operate under the new name Altaba following the close of Verizon’s acquisition of Yahoo. Alibaba will be part of the new Altaba company.