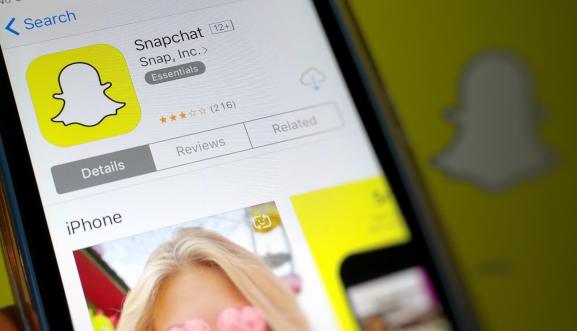 (Reuters) — Messaging app Snapchat said it would make London the home of its international operations, delivering another vote of confidence in Britain’s technology credentials as the country prepares to leave the European Union.

The company, which has 150 million daily users globally, will book sales in the UK and in other countries where it has no local entity in Britain rather than routing them through lower tax jurisdictions like Ireland and Luxembourg as some other U.S. tech companies do.

Snap Inc said the UK’s strong creative industries made the country “a great place to build a global business”.

“We believe in the UK creative industries,” Claire Valoti, general manager of Snap Group in the UK, said on Tuesday.

“The UK is where our advertising clients are, where more than 10 million daily Snapchatters are, and where we’ve already begun to hire talent.”