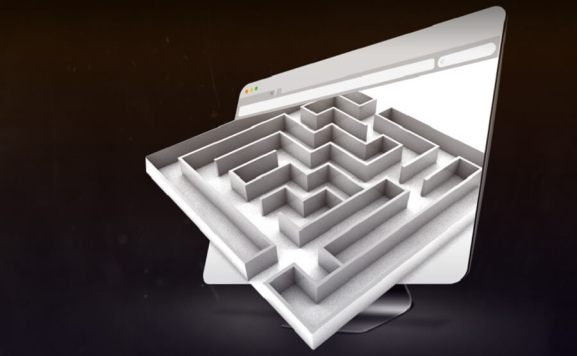 Virtuleap is running a global WebVR Hackathon that is yielding a wide variety of projects that allow virtual reality apps to be viewed via web browsers. The organizers created it to jumpstart the VR industry by making it much more accessible.

WebVR is an experimental JavaScript application programming interface (API) that provides support for VR devices like the Oculus Rift or HTC Vive in a web browser. Conceived in 2014 by Vladimir Vukicevic from Mozilla, WebVR was released in its 1.0 format in March.

Amir-Esmaeil Bozorgzadeh, co-organizer of the hackathon, said in an email that concepts submitted so far include a WebVR math tool, data visualization platform, and a hands-free video player. Teams are from the Czech Republic, U.S., Finland, Spain, U.K., and Australia.

“When we first decided to step into this space, in the spring, WebVR was still largely a neglected child,” Bozorgzadeh said. “The hackathon was intended to position a spotlight on WebVR and give it the attention it deserved. The aim of the hackathon is to direct attention to the potential of WebVR being the most practical, accessible, democratic, and natural way for the industry to first emerge. ”

The hackathon runs through February 1. Bozorgzadeh said the themes covered by this initial wave of WebVR submissions are very diverse. They cover education, arts and crafts, engineering, tools, and other categories.

MathworldVR, developed by Prague-based startup Sleighdogs, is a math tool that allows users to “grasp hard, abstract concepts or just play around freely in the math world, where everything can be visualized.” The team was inspired by the work of Seymour Papert, Alan Kay, and Bret Victor.

A team led by Harri Ohra-aho, senior software developer at Finland’s Solita, developed a WebVR solution that offers standardized immersive models for use in planning and maintenance of infrastructure. The user can move freely to view the building structures and get additional information about the materials being used.

The first WebVR game, Sphere Blast, has been submitted by the first team representing Japan.

Virtuleap partnered in December with the New York-based WebVR Hackathon run by Aquinas Training, which allowed the two events to support each other in cross-promotions and sharing resources.

The winner of the hackathon will be announced on February 15. The prizes include a €30,000 in cash and a slot in an Amsterdam-based VR accelerator run by VRBase, the VR co-working space and incubator that launched earlier this year.