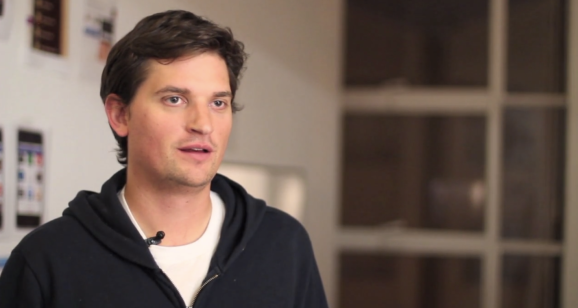 In Twitter’s early years, there were numerous competitors on the market, one among them App.net. Launched in 2012, the social network billed itself as being ad-free and subscription-based, but today, the company announced it is shutting down. App.net will cease to exist on March 14, citing an inability to generate meaningful revenue and failure to gain attention of developers and users.

New signups or subscriptions are no longer allowed, and users have until the shutdown date to export their data or have it permanently deleted. For developers, there is some light at the end of the gloomy tunnel, as App.net said it has open-sourced its code for anyone to build on.

Founded by Bryan Berg and Dalton Caldwell, now a partner at Y Combinator, App.net aimed to be a useful place for developers to showcase their applications. For users, it was a Twitter-like service that let you compose messages of up to 256 characters. But doing anything else required third-party applications. App.net also promised that users would have total control over their data. In the beginning, the company crowdfunded to keep its lights on, raising more than $750,000 from 11,000 backers.

In November 2012, it launched a free trial program to bring more users onto the site, but over the long-term, everyone had to pay for the service. This probably lost the company users, which is why it implemented a freemium offering several months later. By May 2013, there were 100,000 users.

If you hadn’t heard about App.net until now, you’d be forgiven. Activity around the platform essentially slowed to a crawl several years ago when App.net shifted into “maintenance mode.” This was done to protect what little funds the company had left. “Since then, every dollar App.net has charged has gone toward paying for the hosting and services needed to keep the site running,” Caldwell and Berg wrote in their farewell post on the site. But few investment opportunities have come up, which left the two with no way of reviving the service.

App.net fell victim to the chicken-and-egg scenario some platforms face: To get developers to build apps, you need users, and to get users, you need apps. “We envisioned a pool of differentiated, fast-growing third-party applications [that] would sustain the numbers needed to make the business work,” the company explained. And while it seemed to work in the beginning, it just couldn’t support the business for the long-term. Do Caldwell and Berg regret their efforts on behalf of App.net? “This was a forseeable risk, but one we felt was worth taking,” they wrote.